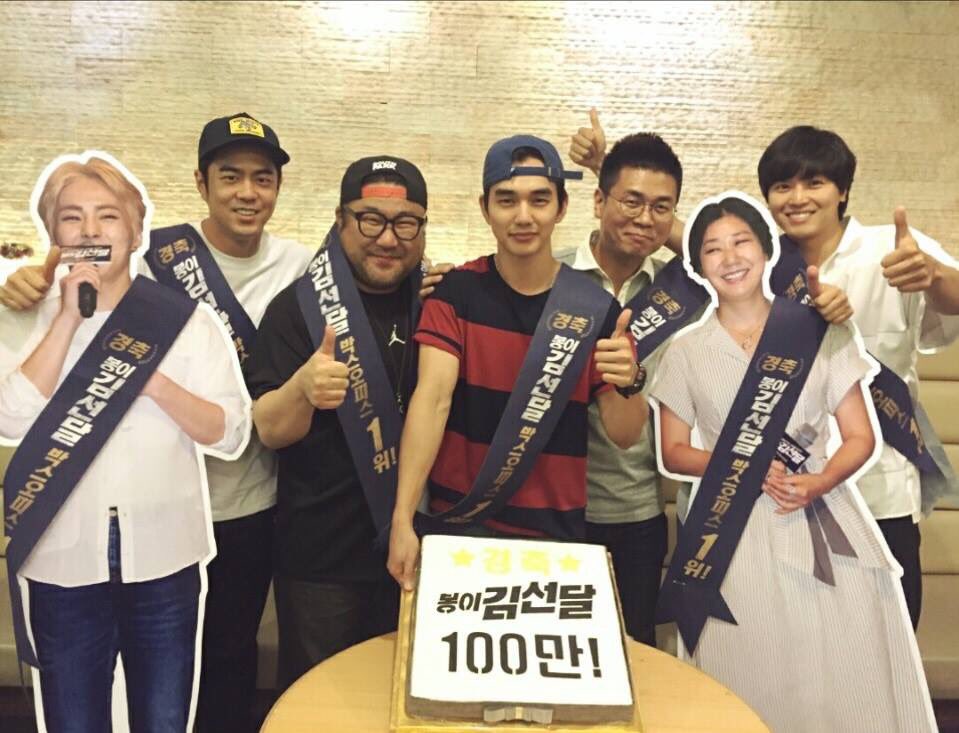 On July 10, CJ Entertainment revealed through their official twitter account that “Seondal: The Man Who Sells the River” has sold 1 million tickets since its premiere on July 6.

Starring Yoo Seung Ho, Go Chang Suk, Ra Mi Ran, and EXO’s Xiumin, the movie was just recently reported to have sold a little under 500,000 tickets as of July 8, making this recent achievement even more astonishing. Over half a million people went to see this movie the last two days, and many are looking forward to seeing the movie’s continual success. 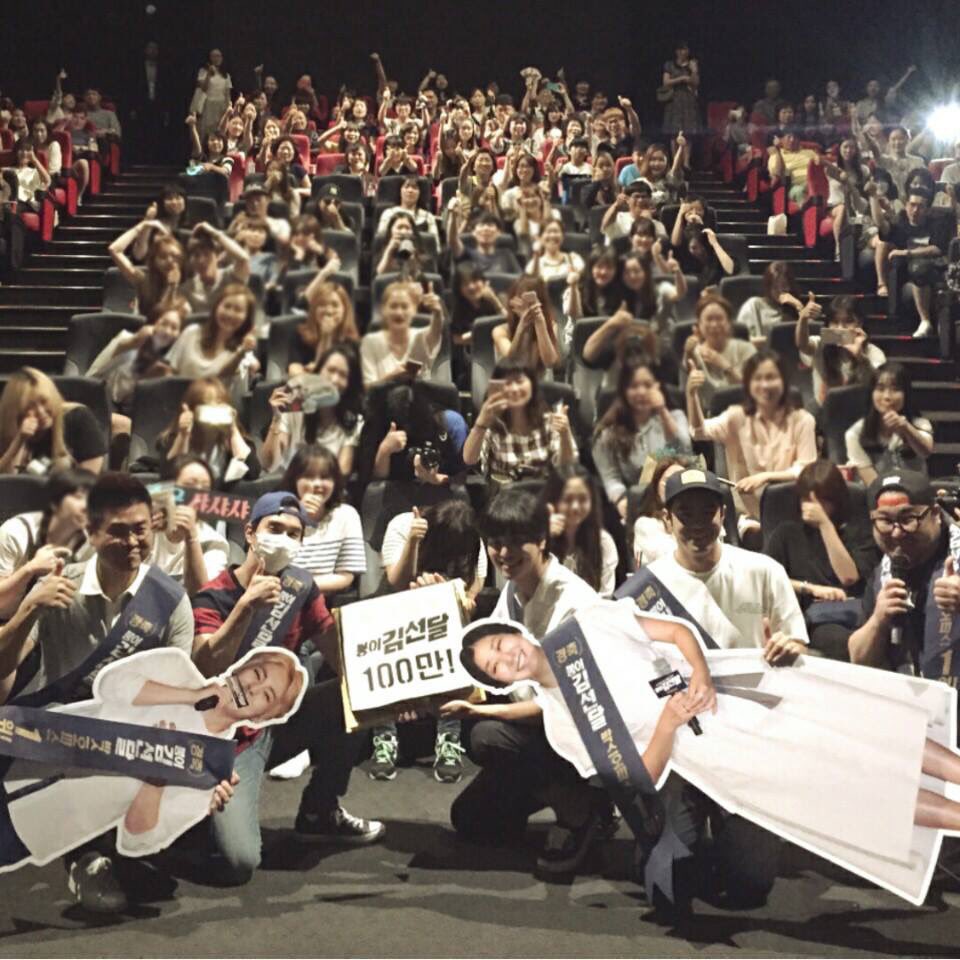 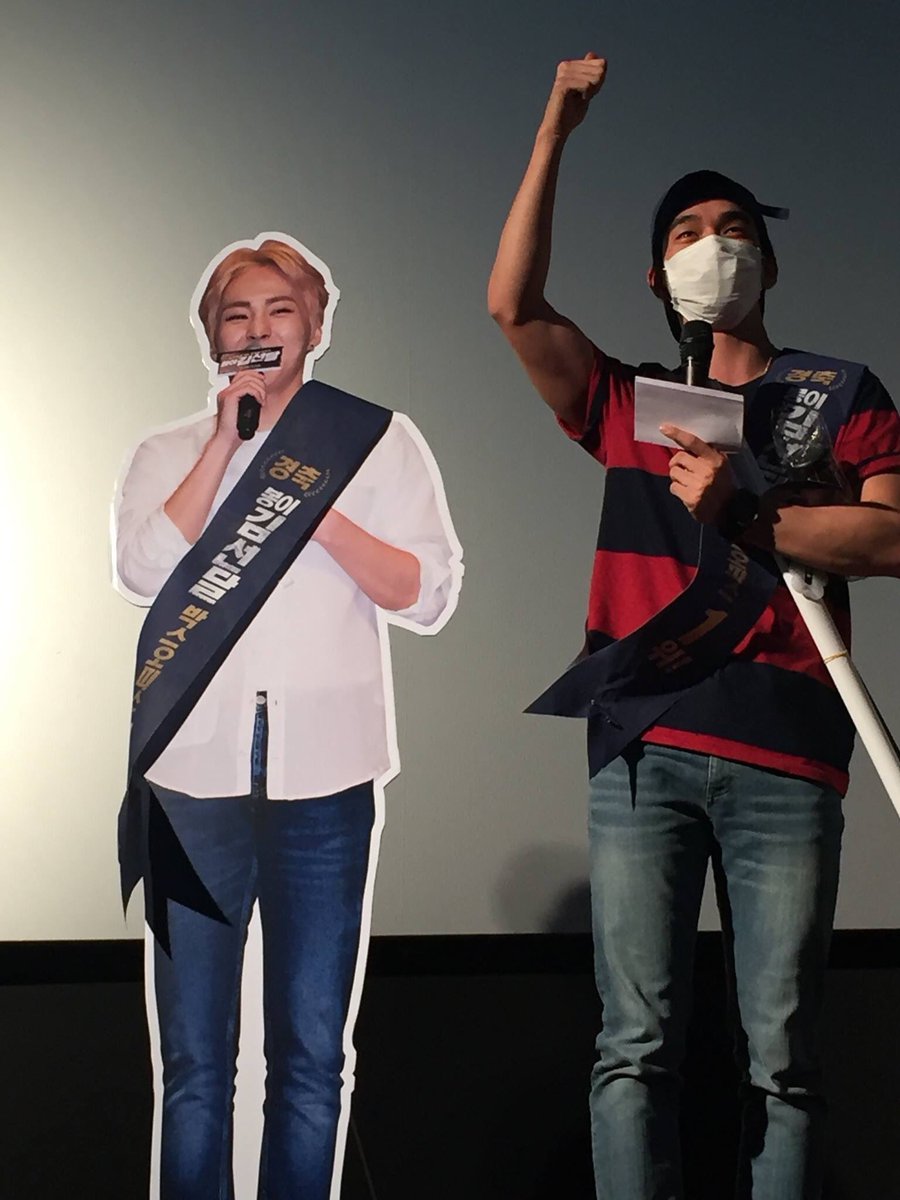 Based on a classic novel, “Seondal: The Man Who Sells the River” is a historical heist film centered around legendary con man Kim Seon Dal (played by Yoo Seung Ho) and his motley crew. They are trying to pull off their biggest heist yet: fooling the king and selling the ownerless Taedong River.

The film will also be availble in select theaters across North America on July 15, so if you reside there, make sure to check to see if it’s playing in a theater near you!

Congratulations to all the cast and crew members!