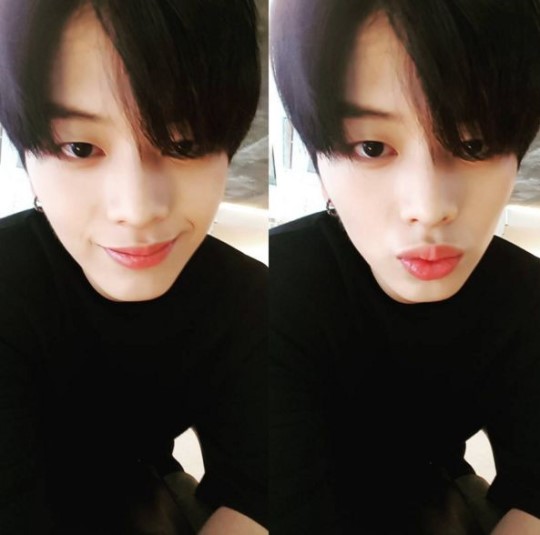 BTOB’s Yook Seungjae has thoughtfully tried to ease the worries of his fans about his bloodshot left eye.

On July 10, the singer wrote on Instagram, “I was told I ruptured a blood vessel in my eye because of the pressure when I bungee jumped. It will be fine after a few days, so don’t worry,” reassuring his fans not to be too concerned.

Yook Sungjae had previously gone bungee jumping and also uploaded a shot of himself from during the jump.

Meanwhile, BTOB dropped their fifth single “LUV” in Japan last month, where they sold 77,000 copies within a week of its release, and reached number one on the weekly singles chart of Oricon.