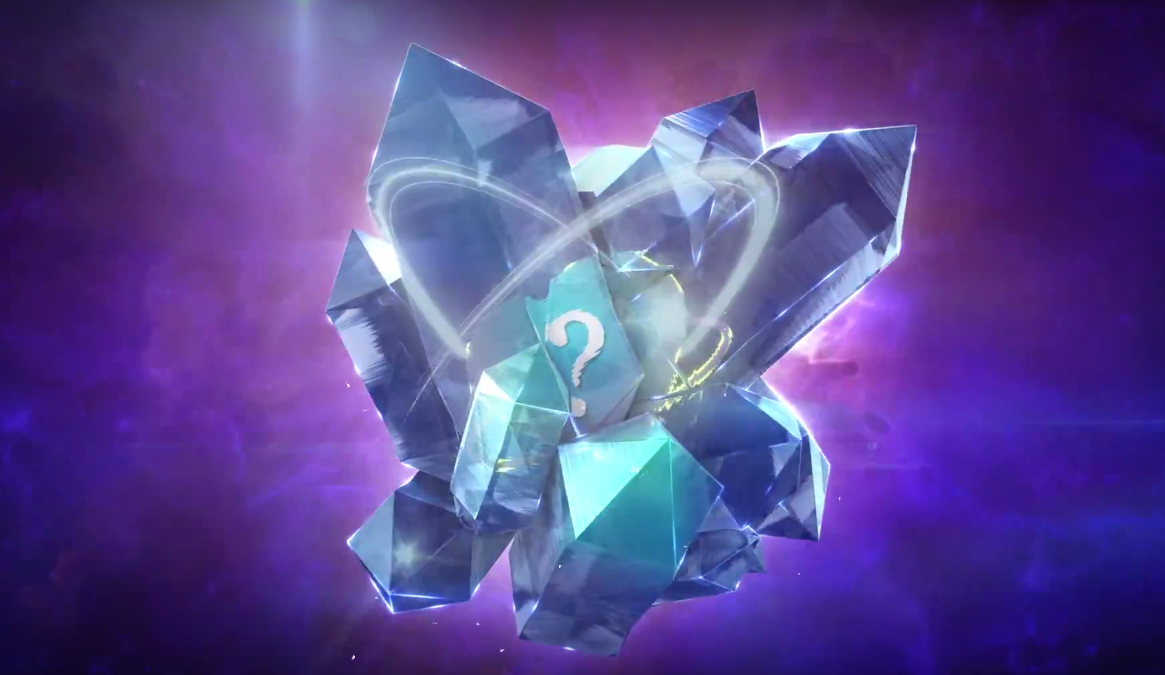 In the mysterious teaser, the 12 western zodiac symbols, supposedly for the 12 members, flash by before the symbol for the highly debated “13th zodiac,” Ophiuchus, appears after a cluster of gems explodes.

Speculations are rife as people across the interweb try to guess what this teaser could possible mean. Some say that it could be for a potential comeback, while others point out that the question mark and new symbol could indicate the addition of a new member. They also add that a potential new member could be I.O.I’s Yoo Yeonjung, as she is also housed under Starship Entertainment.

Watch the short teaser below, and let us know what you think it’s for!