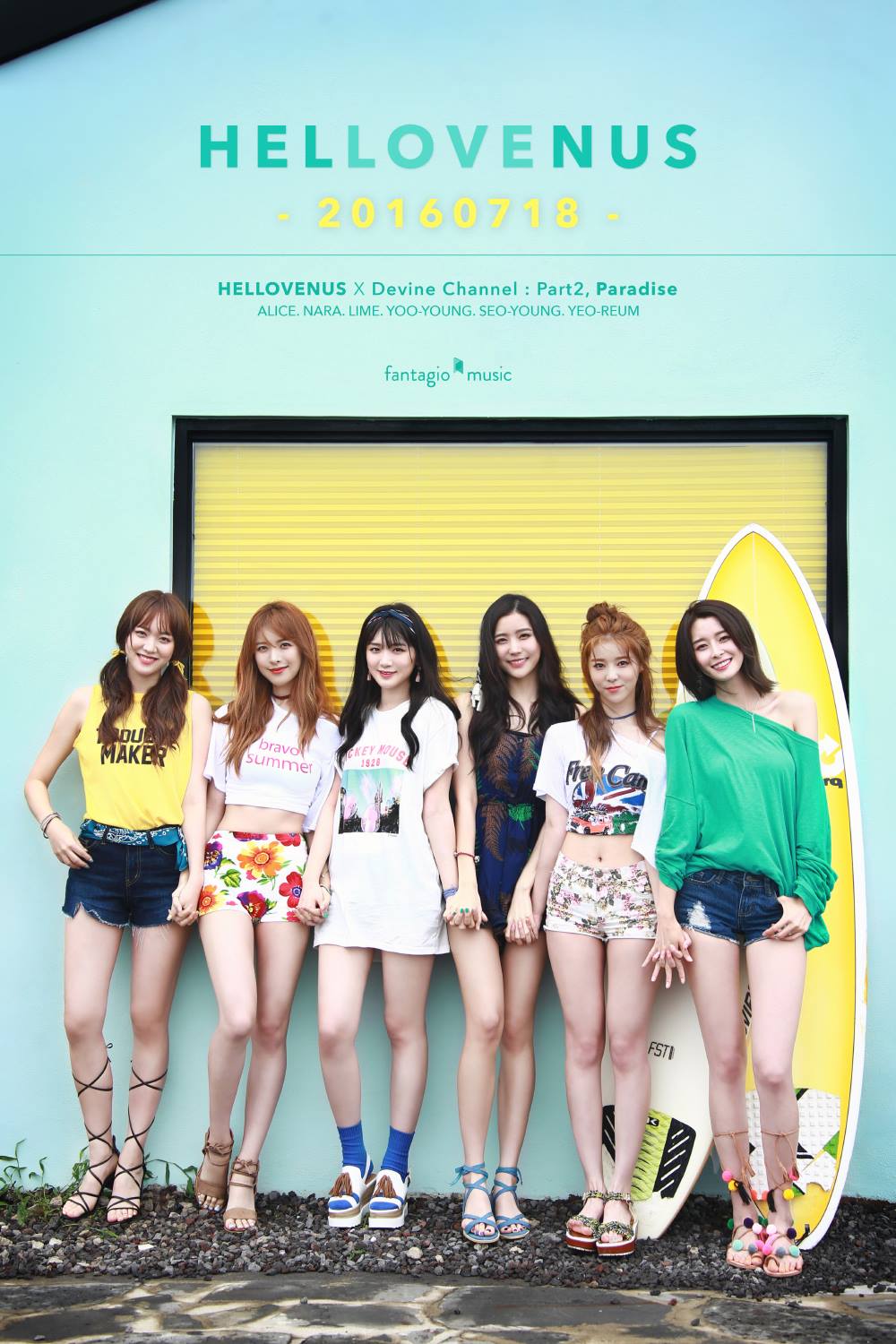 After releasing behind-the-scenes shots from their music video, Hello Venus has now shared their first official group photo for their new track, entitled “Paradise.” The song will be released on July 18.

Hello Venus has revealed some summery stills from the shooting of a new music video! 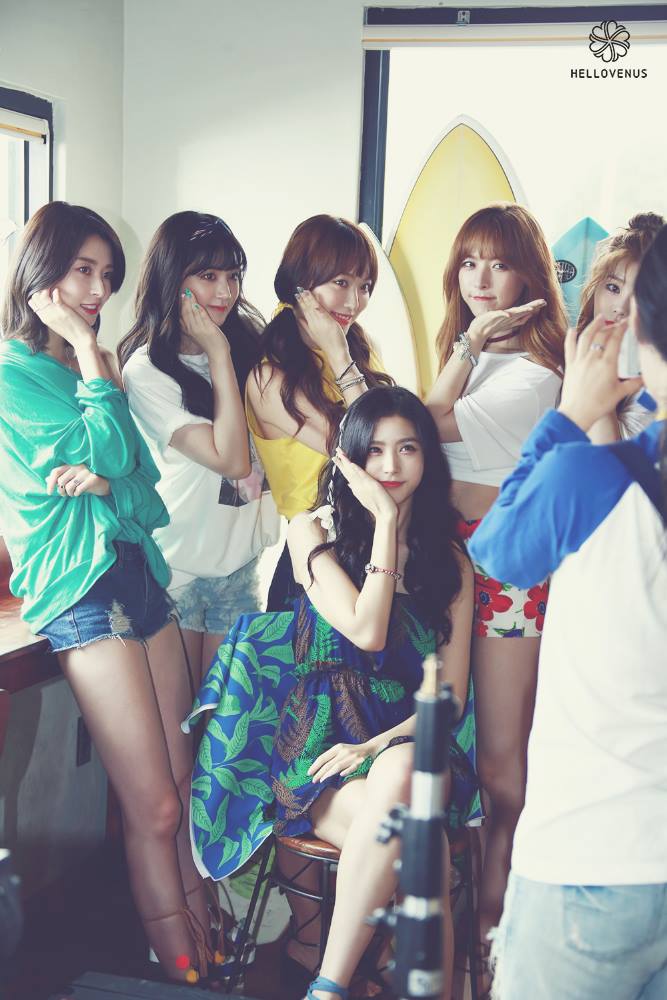 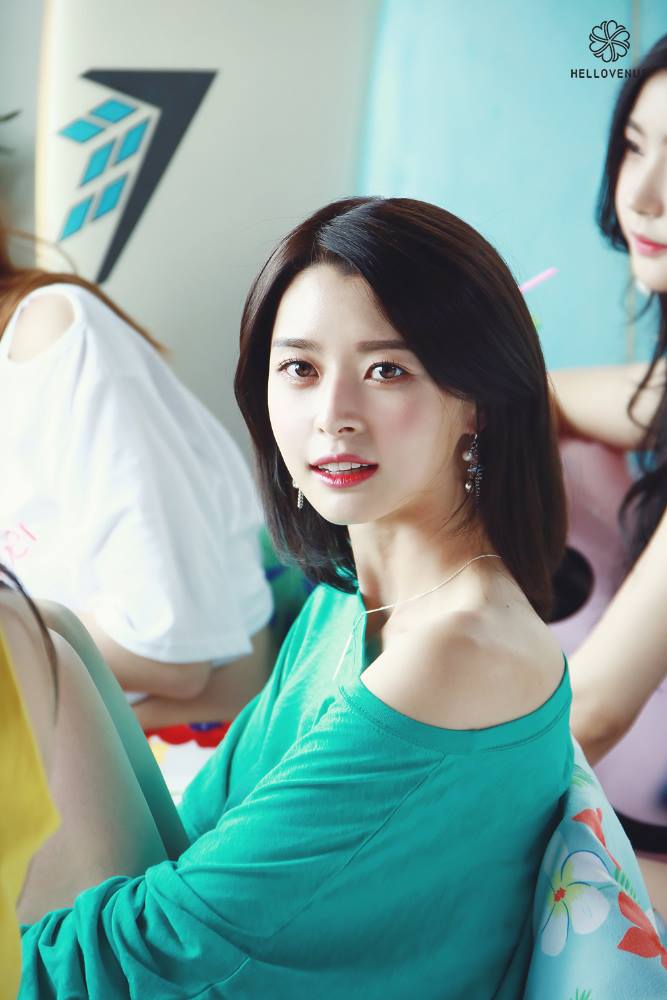 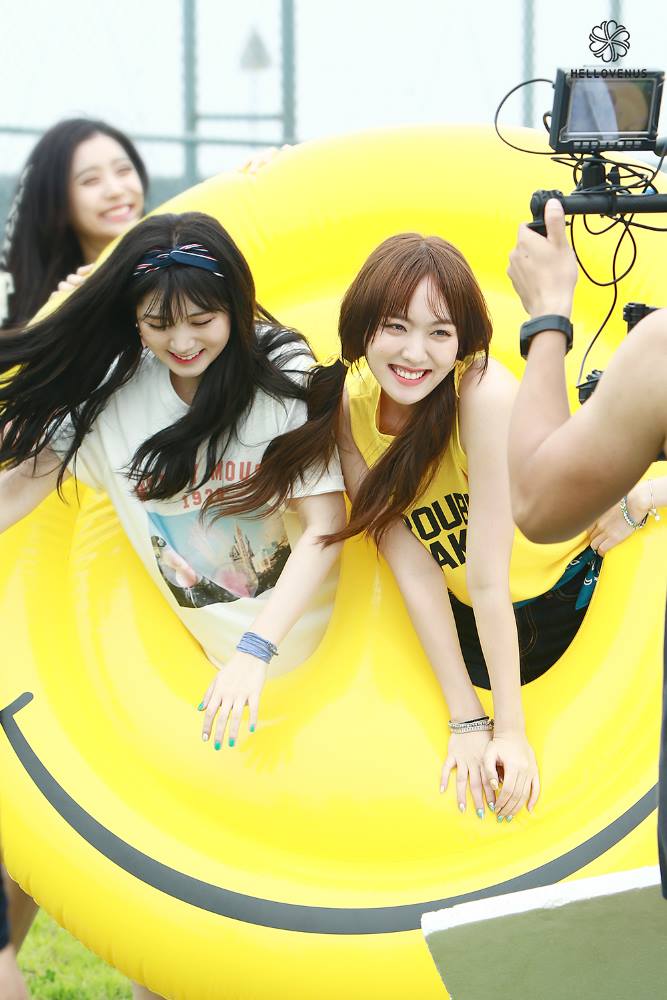 On July 10, the group’s official Facebook page shared a whole bunch of photos of the members hitting the beach together, as well as looking stunning while filming indoors. 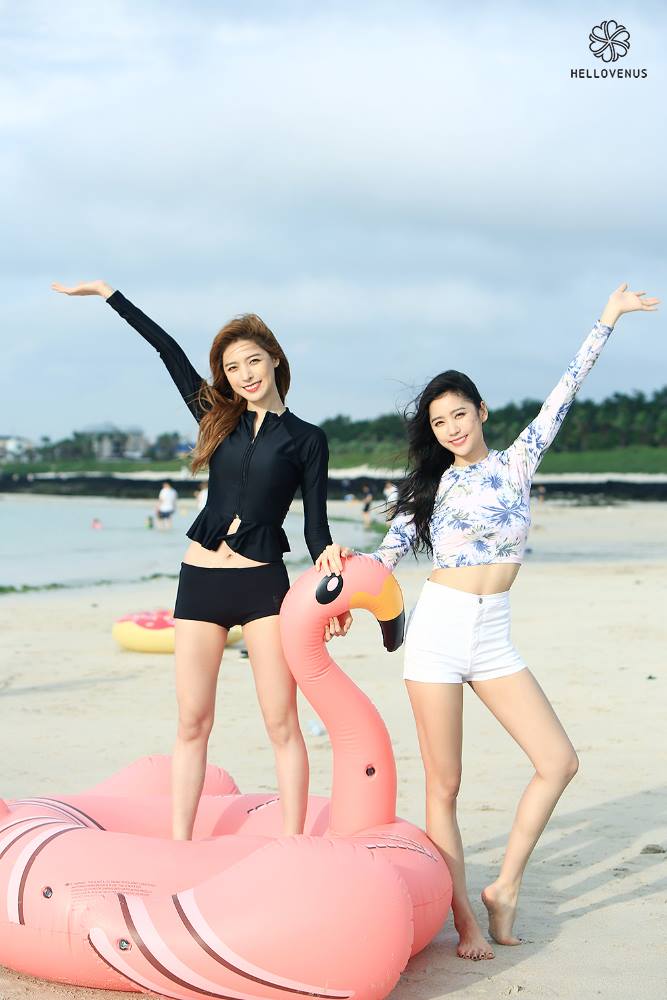 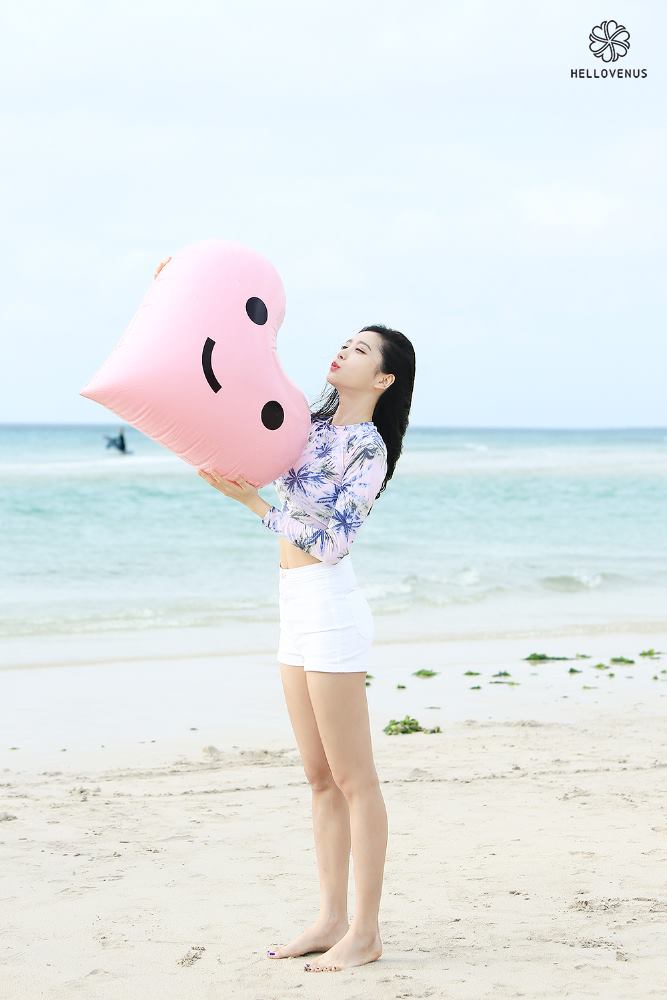 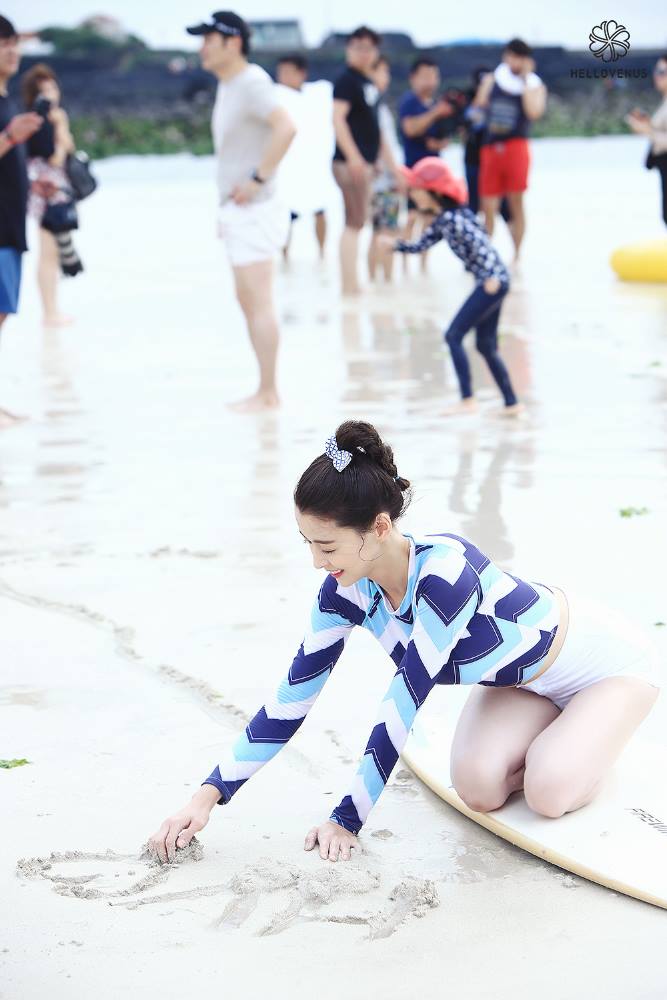 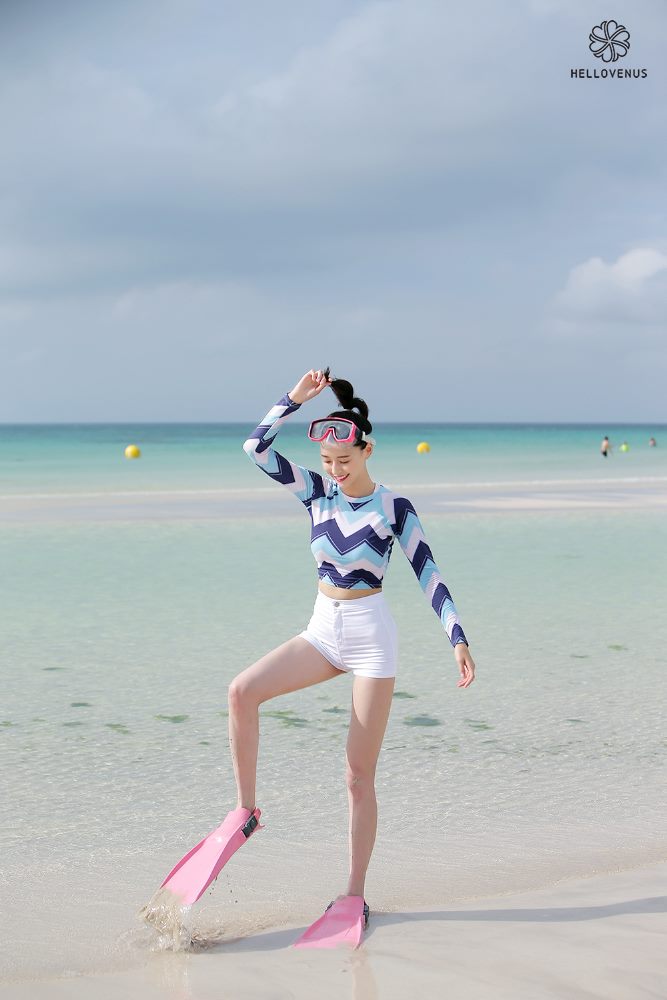 Their Facebook page reveals that this will be part two of the group’s collaborations with producing and writing team Devine Channel, following the release of part one entitled “Glow” back in May. 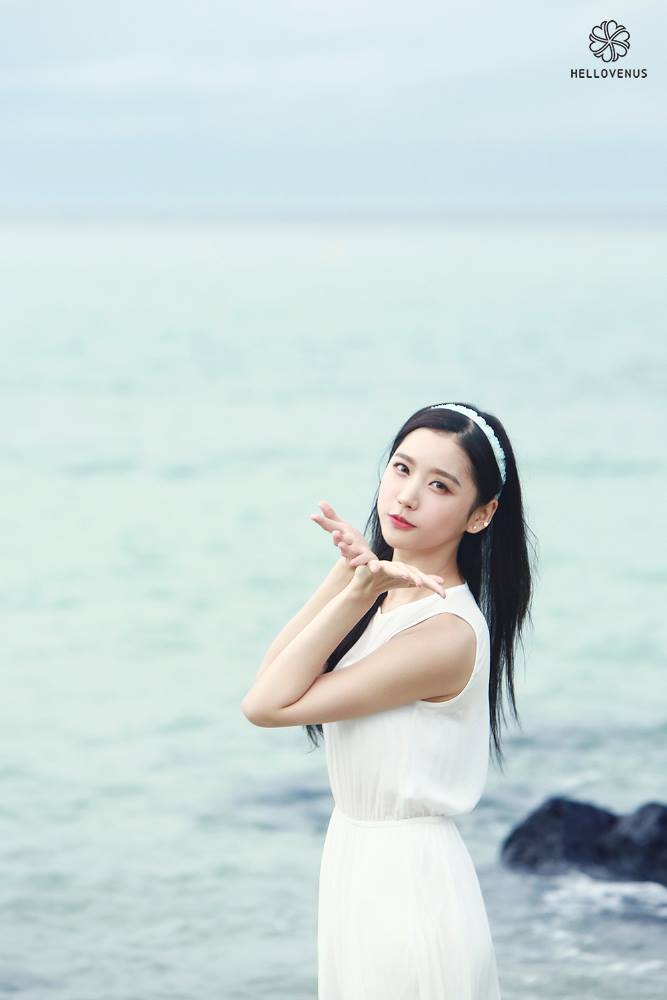 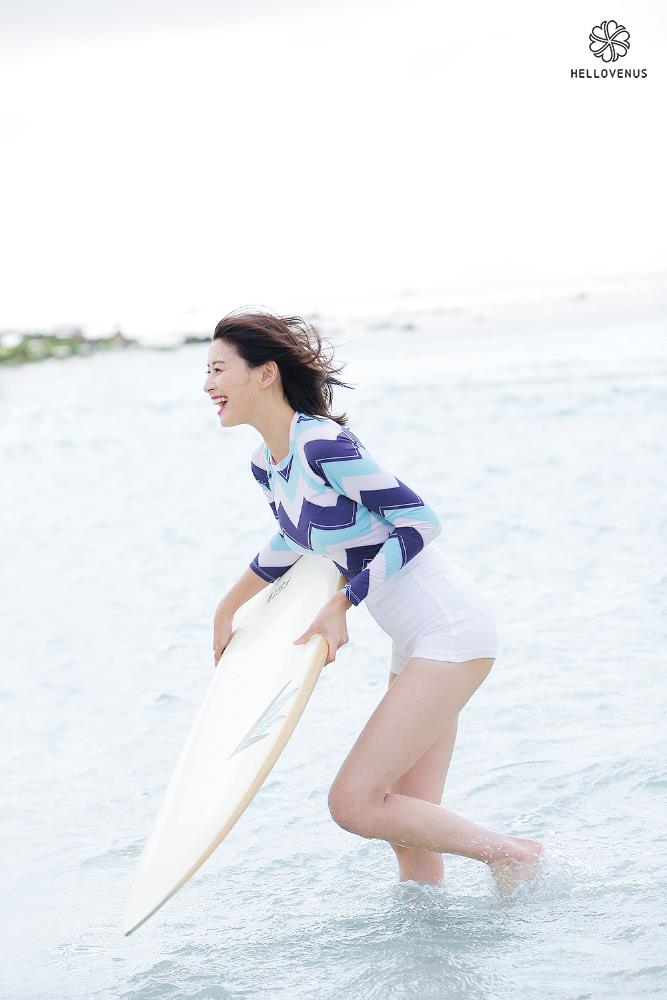 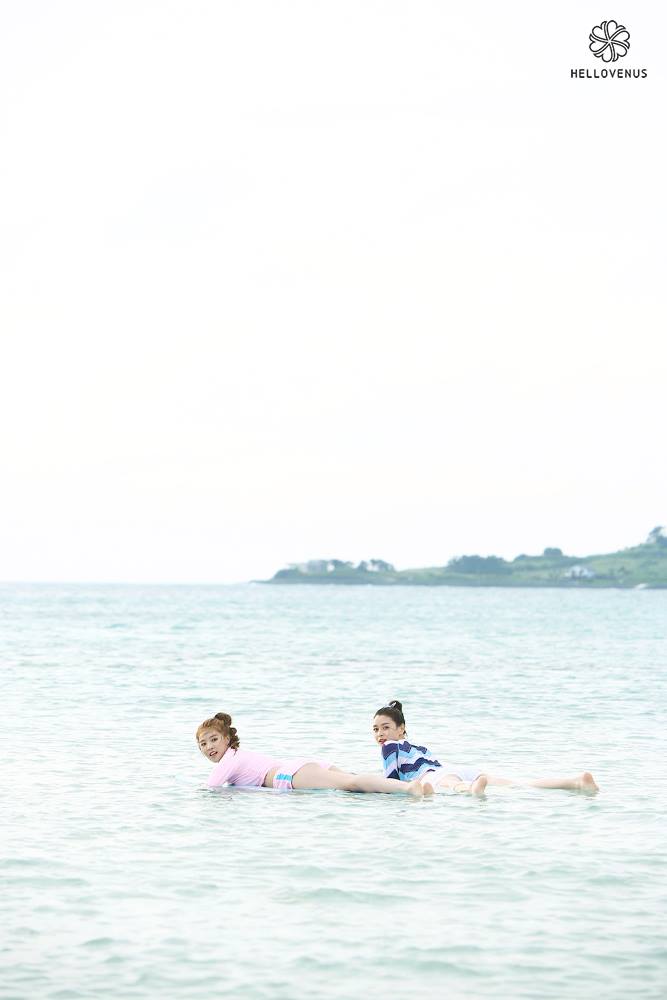 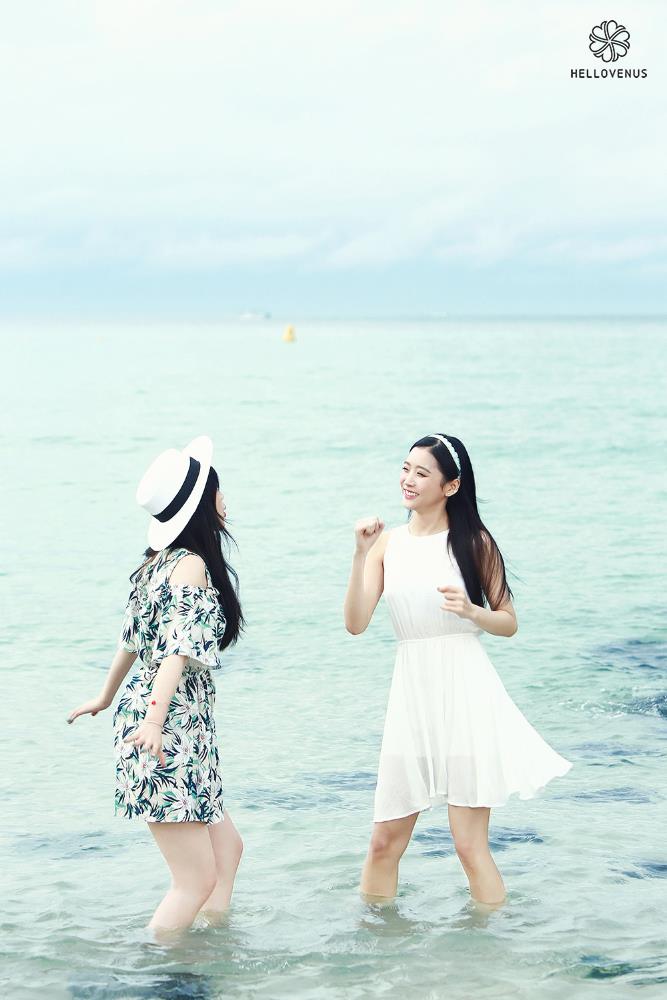 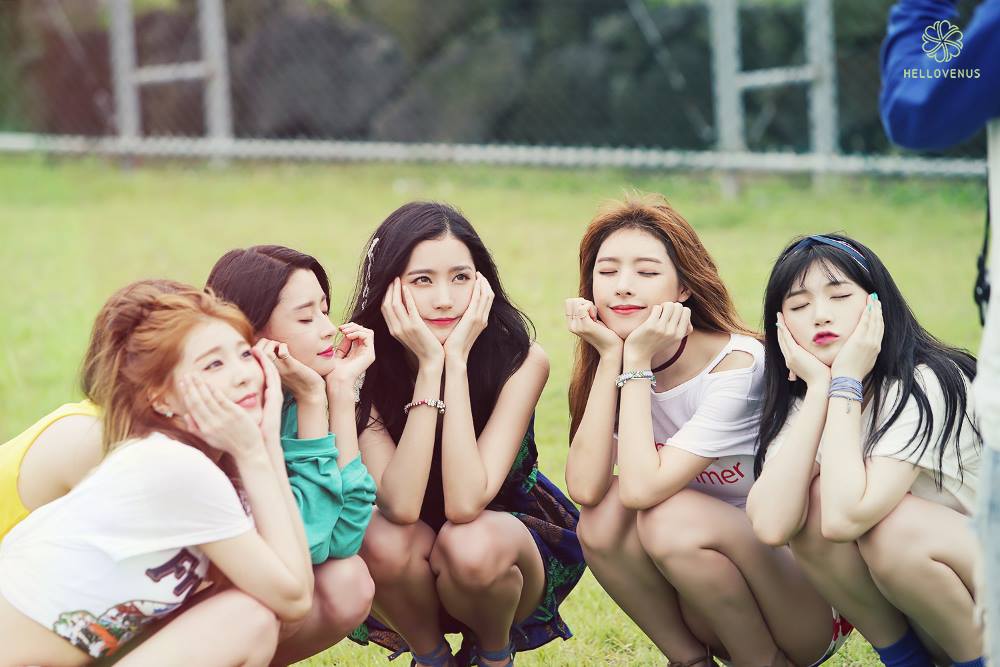 Hello Venus made their debut in 2012, and most recently promoted their fifth mini album “I’m Ill” in July of 2015. 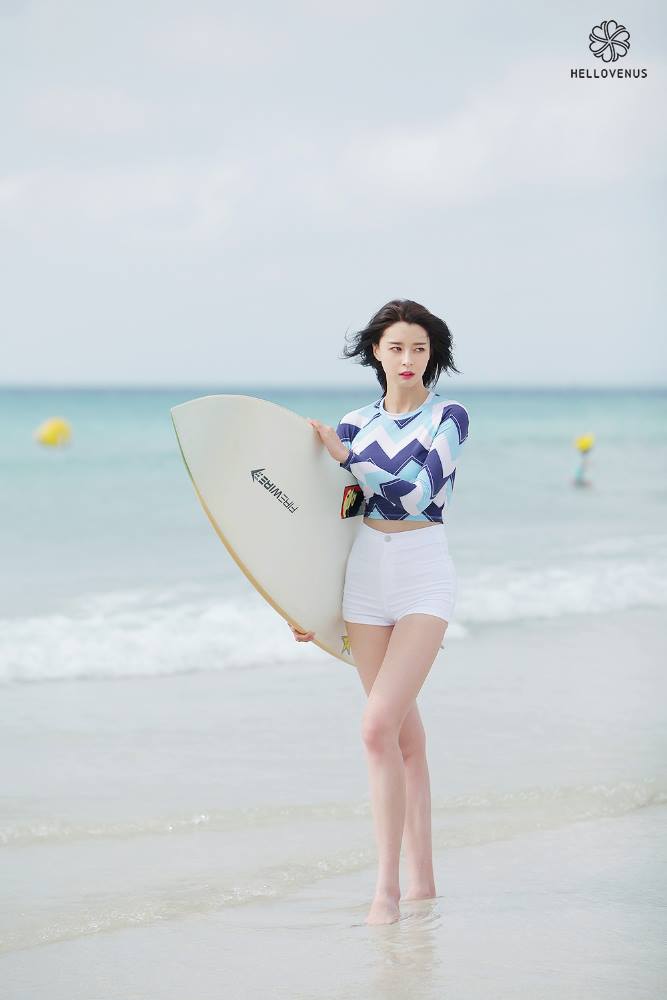 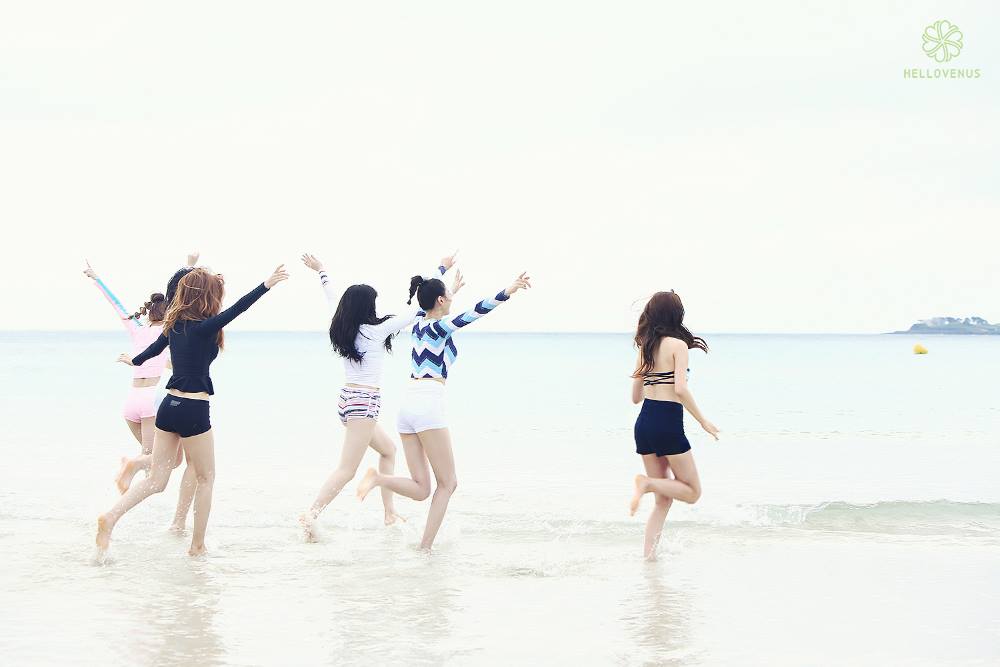 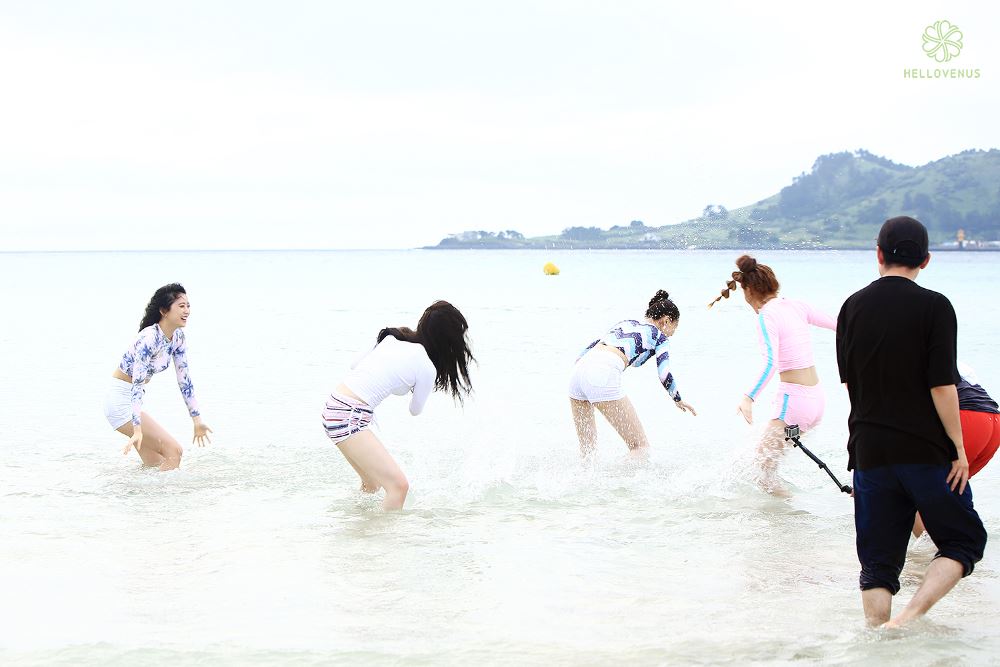 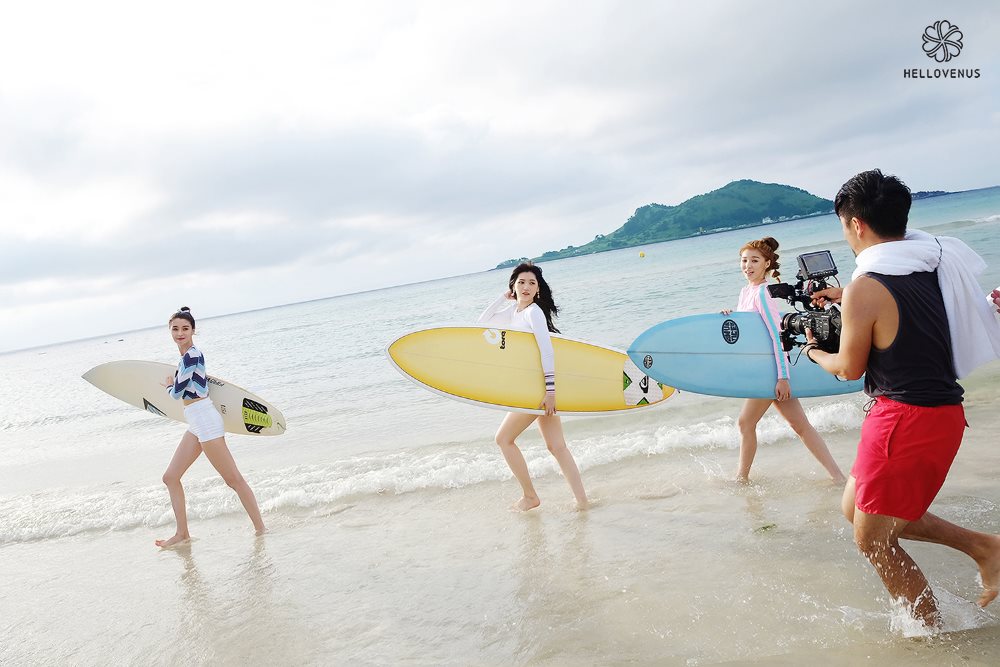 Are you excited for this new music video from Hello Venus?