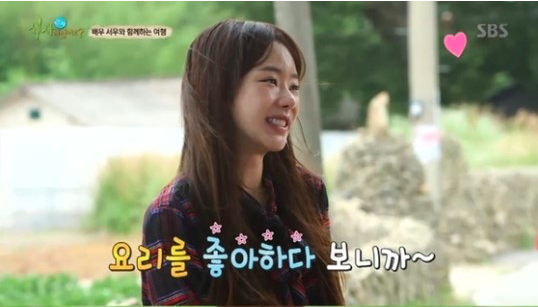 Actress Seo Woo made an appearance on the July 10 episode of SBS’s “How to Eat and Live Well.”

On the show, she explained why she had been inactive in the industry for two years.

“My mother has an autoimmune disease,” she said. “I inherited my weak immune system from her. While I was working I felt a lot of fatigue and pain, so I decided to take some time off for my health. My body was sick so my mental state wasn’t good either.” 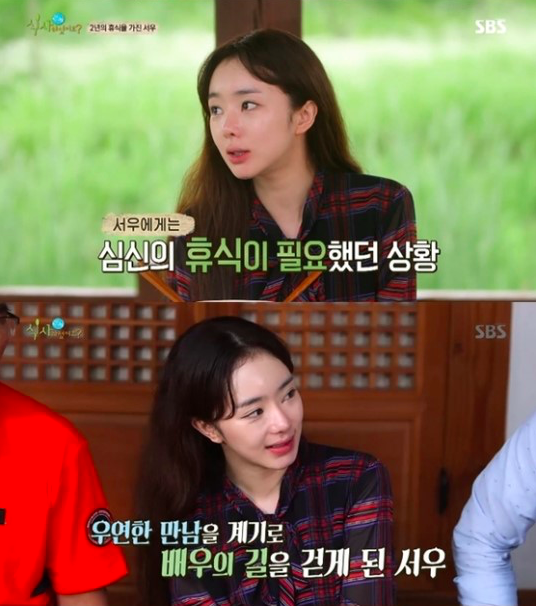 Seo Woo also shared her reasons for choosing her career. “I never thought I’d become an actor. I coincidentally met director Jang Jin at the gym and through that I got to debut through my first film. I was in one or two scenes in Cha Seung Won’s ‘My Son.’ That was my first step on the road to acting.”

Hopefully we can see her in more projects in the future!

How to Eat and Live Well
Seo Woo
How does this article make you feel?