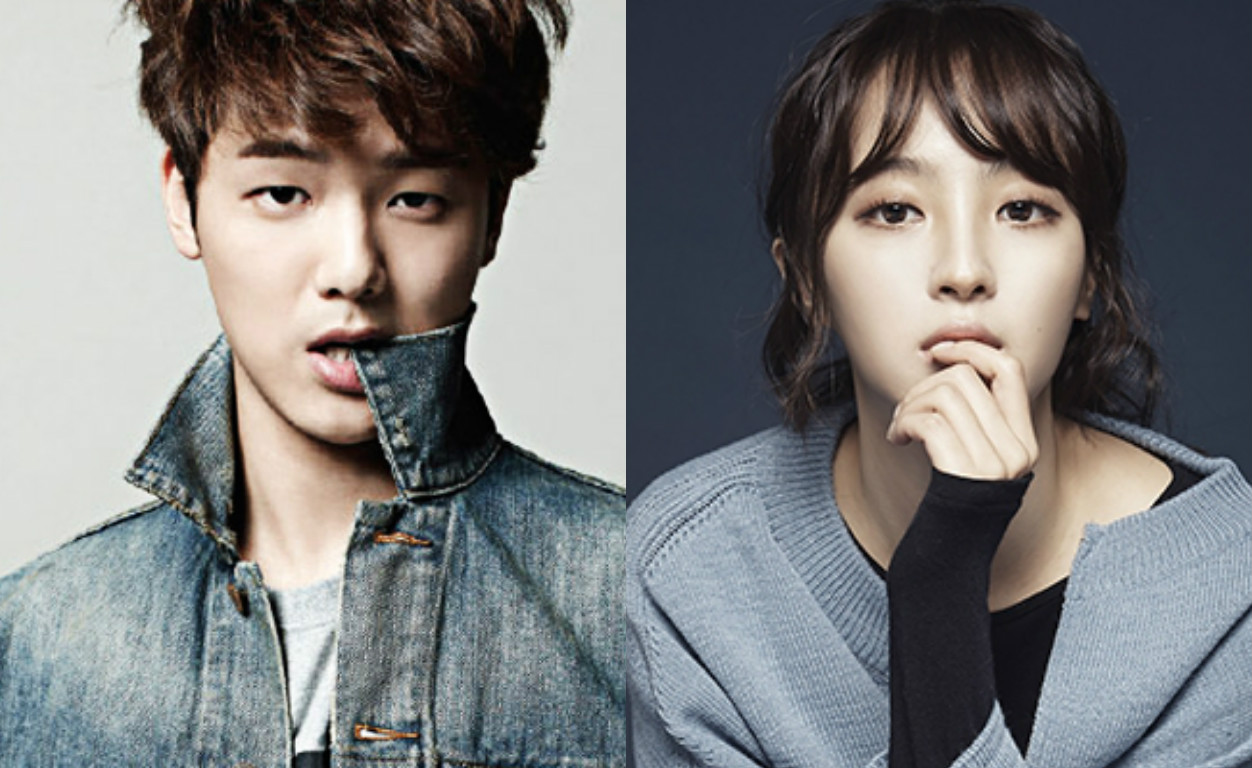 On July 11, Sports Seoul released an exclusive report claiming that CNBLUE’s Kang Min Hyuk and actress Jung Hye Sung are dating, with cries of the first FNC Entertainment couple to be born.

Sports Seoul quotes a source who is an acquaintance of the two stars: “They’ve been meeting seriously for some time now. They’re being careful, but their close friends and family know about their relationship.”

The report then mentions — as “evidence,” perhaps — the common interests Kang Min Hyuk and Jung Hye Sung have, saying that they both are interested in flower arrangements and cats.

However, FNC Entertainment, which houses both artists, immediately responded to the report, and said that they are simply close friends, and are quite taken aback at the dating news.