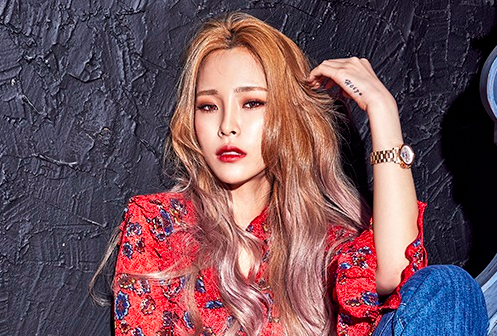 Heize has announced the imminent release of a mini album!

On July 11, the rapper dropped a teaser image via her social media channels, revealing the mini album title to be “And July.”

This release follows on the tails of Heize’s successful collab with R&B singer Dean on “Shut Up & Groove” this past June. Dean is also reportedly producing this mini album.

Anticipation is high for this mini album as Heize is mostly known for her single releases. Fans can look forward to both her singing and rapping on the record.

“And July” is scheduled for release on online music sites starting July 18. 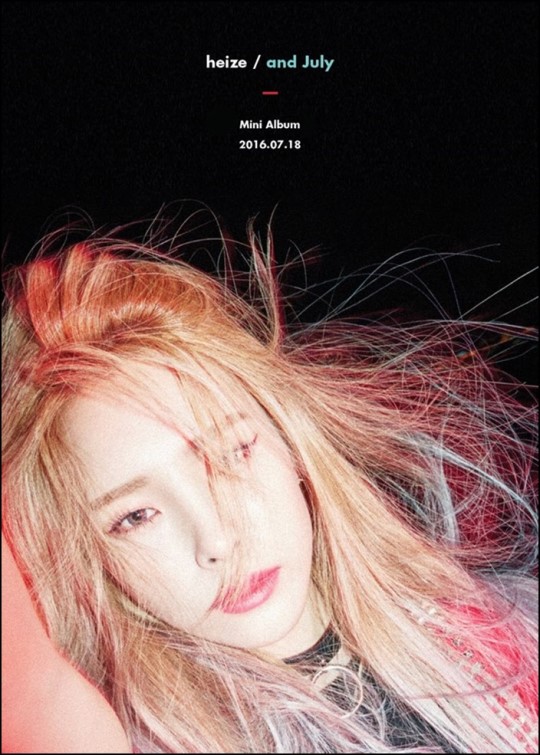 Are you excited for Heize’s new mini album?