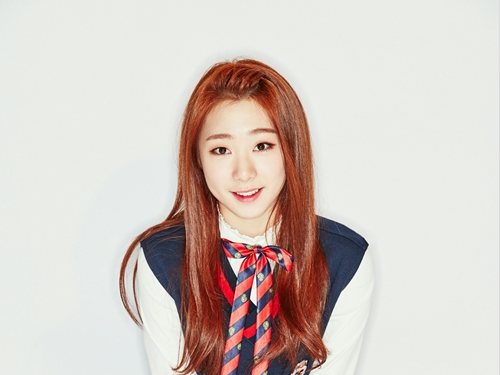 The agency said that Cosmic Girls and Yoo Yeonjung were originally intended to debut in a single girl group, and both supported each other even when that didn’t happen. “It was a difficult decision to make as an agency, and the solid trust between Yoo Yeonjung and Cosmic Girls was a big factor in the decision. We hope you will give the group strength and encouragement.”

Yoo Yeonjung will still be carrying out I.O.I activities to the end. 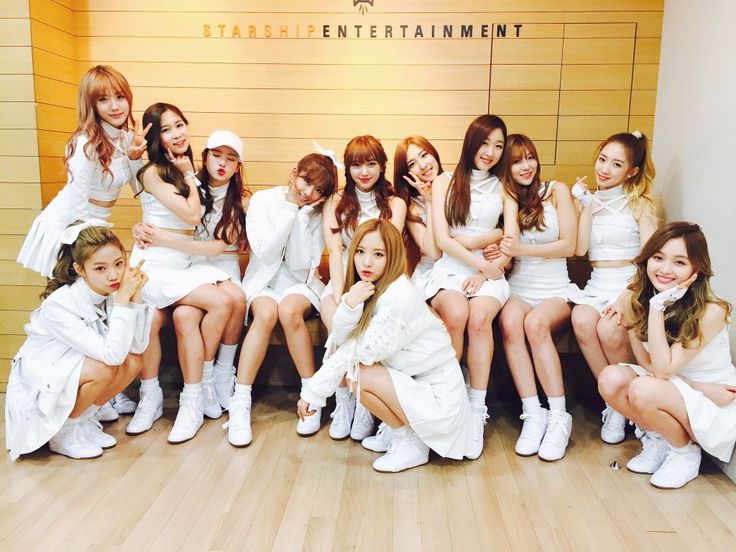 WJSN
Yoo Yeonjung
I.O.I
How does this article make you feel?