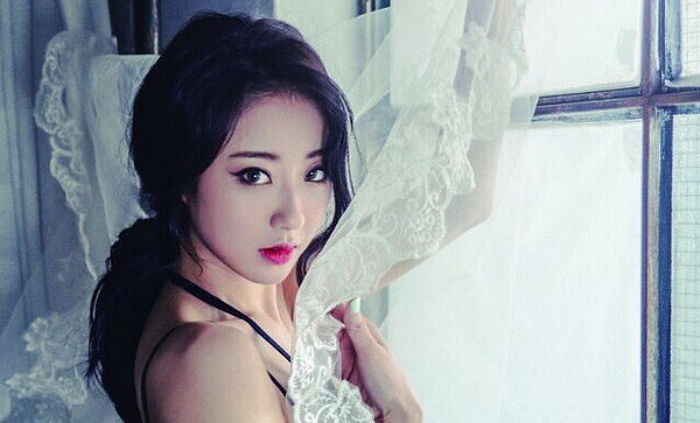 On July 11, Star Empire Entertainment said that the unit has finished recording, and is aiming for a return early August.

Star Empire said, “Member Kyungri has been confirmed as one of the four. The rest of the members will be revealed one at a time through promotions.”

Regarding the concept for the unit, a source from Star Empire said, “We’ve prepared a lot for an image transformation.”

Meanwhile, 9MUSES is now a six-member group, following the graduations of Euaerin and Minha earlier in June.