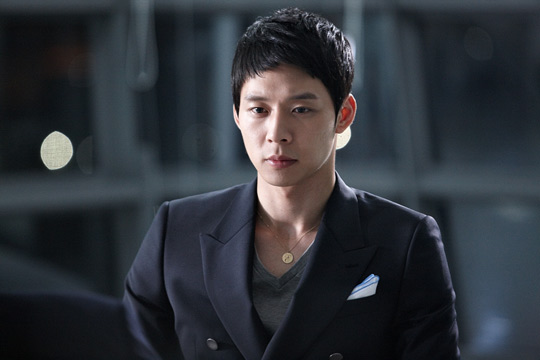 Park Yoochun To Be Acquitted Of Sexual Assault Charges

Police have revealed that Park Yoochun will be acquitted of the four sexual assault charges made against him.

On the morning of July 11, the Seoul Gangnam police said, “As it is difficult to prove the use of force, the charges of sexual assault are not valid. He will be acquitted.” The investigation on the sexual assault charges will be concluded, and the results forwarded to the prosecution by the end of this week or early next week.

Investigation regarding this exchange of money, alleged blackmail and false accusations by the accusers, prostitution, and possible solicitation of prostitution by Park Yoochun is still ongoing.

Some reports are stating that police have charged the accusers with blackmail and false accusations, although this has yet to be confirmed.