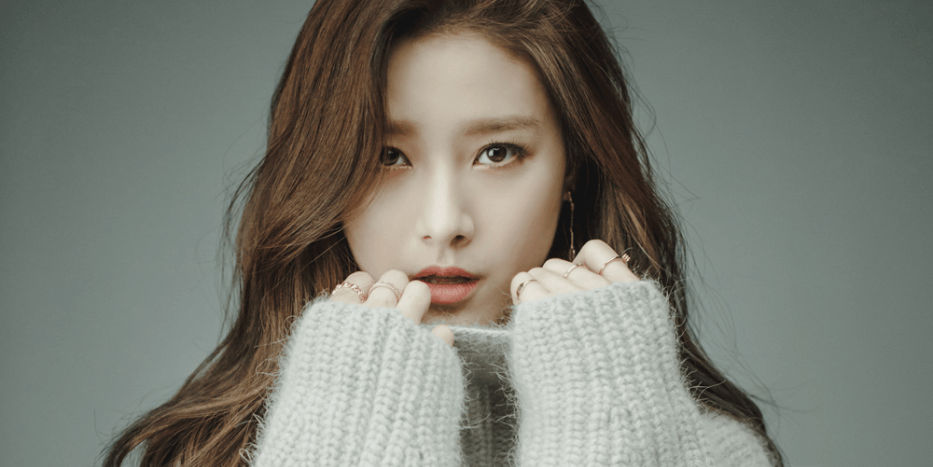 Actress Kim So Eun is currently in final discussions for the new SBS weekend drama “Our Gap Soon” (tentative English title). The role was originally to be played by Lee Ha Na, but after the drama table reading, the actress stepped down from the role.

On July 11, SBS said, “Kim So Eun is currently in talks for the female lead of ‘Our Gap Soon.’ We’re still cautious about saying it’s confirmed; we think the final decision will be made within the day. There are no issues with the other actors that have been cast. Kim So Eun is the only question mark remaining.”

If Kim So Eun signs on for this drama, she will be reuniting with her old “We Got Married” partner Song Jae Rim. The couple had been quite popular for their run on the MBC show with their “R-rated” couple antics and Song Jae Rim’s cheesy one-liners.

Kim So Eun
How does this article make you feel?