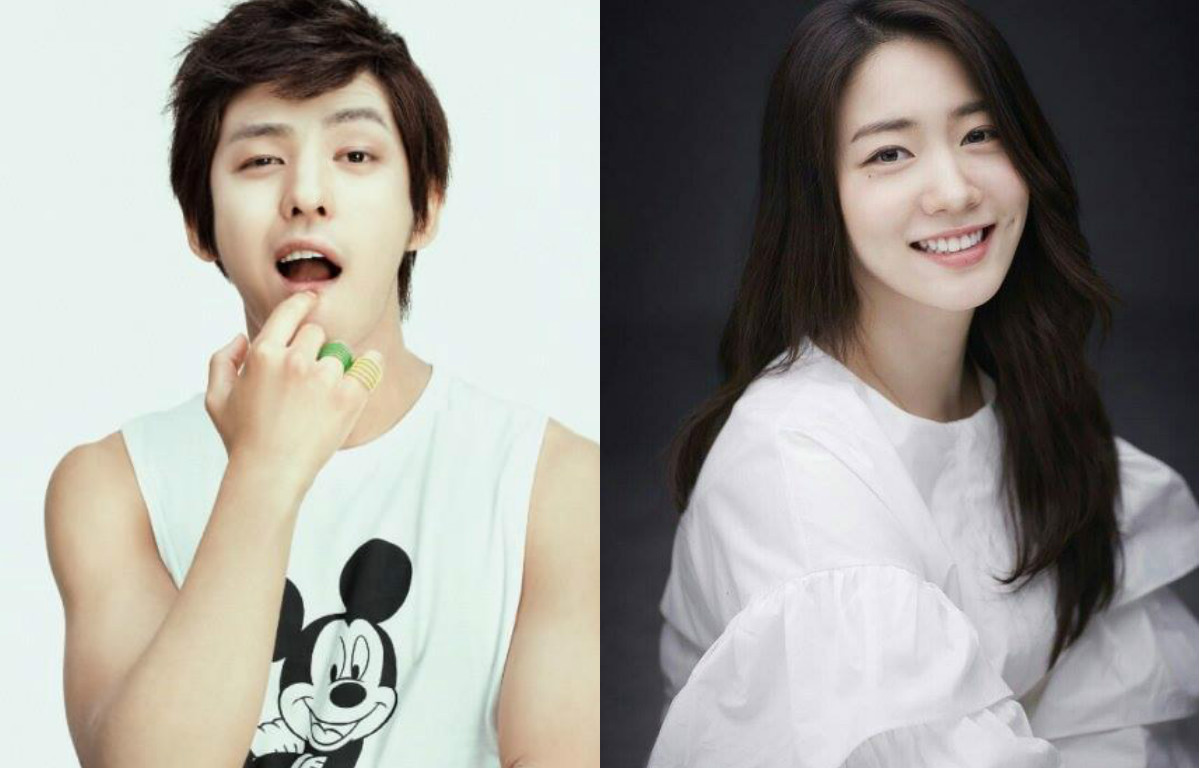 The recent rumor of Kim Ki Bum and former Five Dolls member Ryu Hyoyoung dating was quickly squashed on July 11 by the stars’ agency, which said, “The dating rumors are not true. Kim Ki Bum and Ryu Hyoyoung know each other from the web drama ‘On Air Scandal,’ but do not have any special relationship.”

Reports on July 11 stated that the two had started dating after meeting on the set of the upcoming Chinese web drama “On Air Scandal” (unofficial English title). The report also mentioned a sighting of the two at the airport together, as well as together in-flight, as well.

The stars’ agency stated, “The photo of the two at the airport is a photo that was taken as they were on the way to Jeju Island for work.”

Kim Ki Bum
Ryu Hyoyoung
How does this article make you feel?