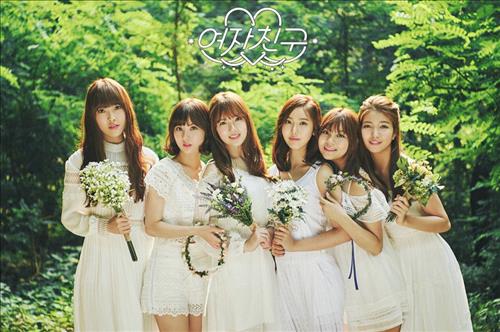 GFRIEND Talks About How They Feel Having Four Consecutive Hit Songs

GFRIEND held a showcase for the release of their first album “LOL” on the afternoon of July 11, where they talked about how they feel about their new song’s success.

Yuju said, “We can’t believe it. It seems surreal for all of us.” Sinbi also said, “Our style is power and purity. It feels good to hear people say that we’ve come into our musical color.”

“Navillera,” which is of a similar feel to “Rough,” and in keeping with the group’s signature upbeat sound, is the group’s fourth straight hit since debut, following “Glass Bead,” “Me Gustas Tu,” and “Rough.”