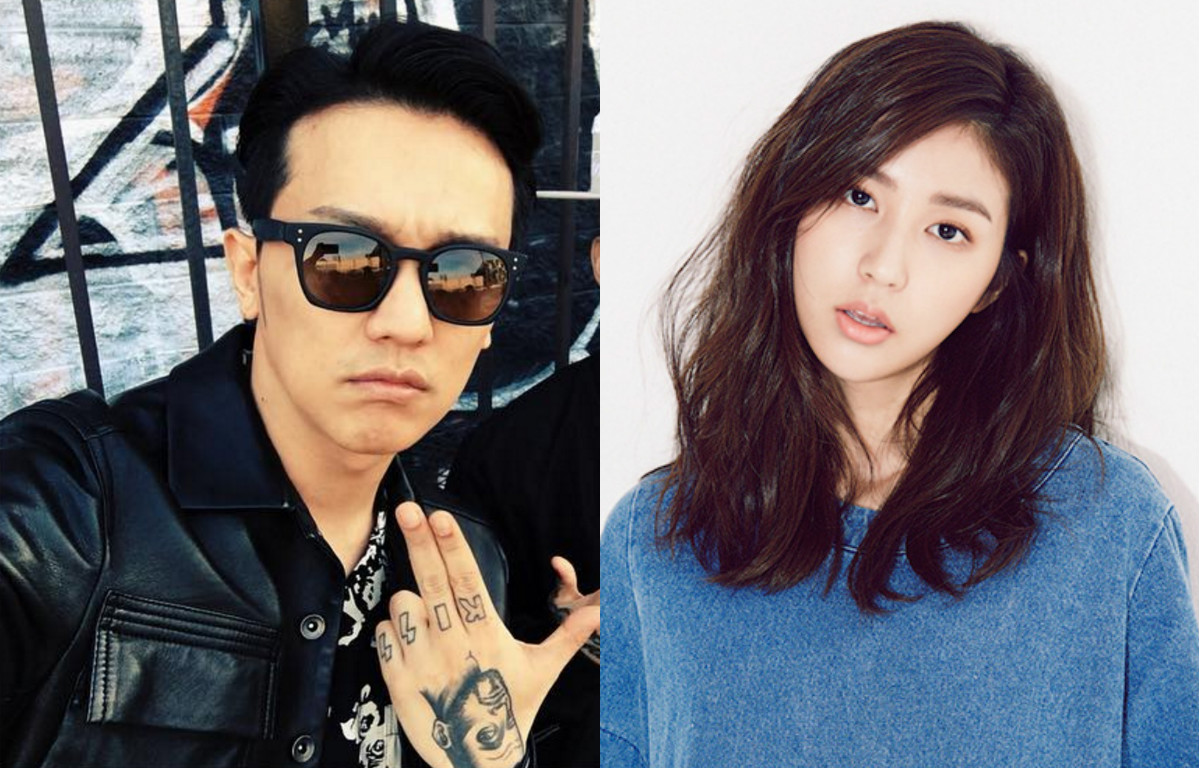 According to a report by Ilgan Sports on July 11, music producer Kush and model Vivian, the younger cousin of Girls’ Generation’s Yuri, are dating.

An industry source said to Ilgan Sports, “The two are dating. They met with mutual acquaintances and naturally developed feelings,” and added that the two enjoy going on public dates. Kush’s side confirmed the news, saying, “Kush and Vivian met about six months ago, and officially started dating about two months ago.”

Kush
vivian
How does this article make you feel?