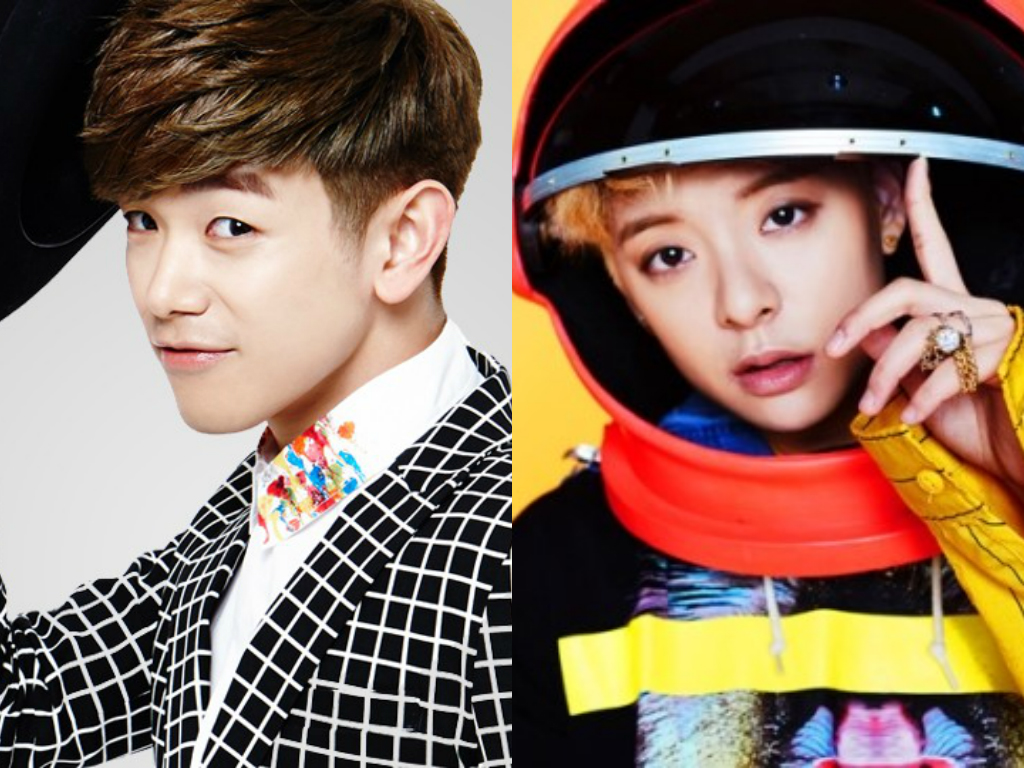 Good friends Eric Nam and f(x) member Amber will both be taking to the stage at KCON LA!

KCON LA is being held from July 29 to 31 at the Staples Center and Los Angeles Convention Center, with both Saturday and Sunday nights packed with epic performances. So far, the Saturday concert will feature SHINee, I.O.I, GFRIEND, DEAN, Block B, and Amber, while BTS, TWICE, MONSTA X, Girls’ Generation’s sub-unit TaeTiSeo, ASTRO, and Eric Nam will be performing on Sunday.

In addition, Amber will be joining DEAN at the Friday evening KLUB KCON event.

Sadly, KCON has also announced that CNBLUE has had to withdraw from the show’s lineup.

The company sincerely thanked for your understanding and support.

For more info on KCON LA, check out their site here.