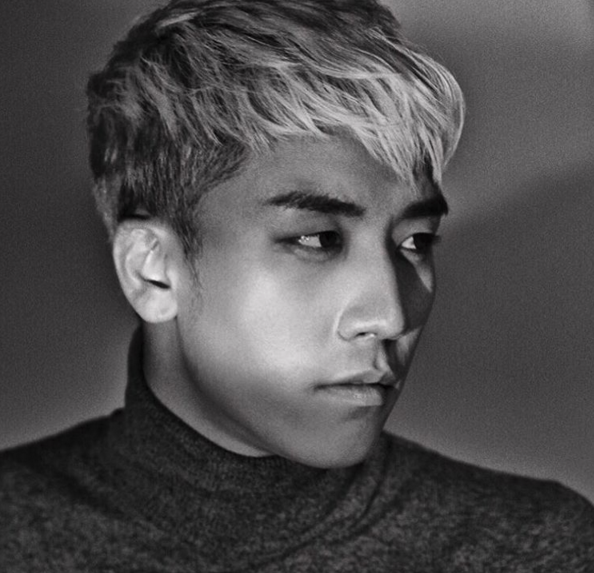 BIGBANG’s Seungri is being criticized for his recent behavior on a train in China.

On July 11, a Chinese news source uploaded a photo of Seungri taking a nap in a train and wrote, “Seungri is seen sleeping on a train with his shoes and socks off. Many are criticizing him for putting his bare foot on the train window.” 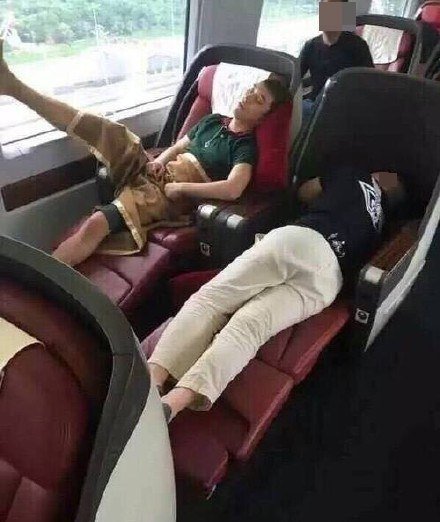 This picture was taken when he was commuting from Xuzhou to Shanghai for a show recording.

After this photo was uploaded, many Chinese netizens posted comments, such as, “It doesn’t look good, to be honest” and “Let’s admit that what he did was wrong.”

On the other hand, some netizens were understanding of his behavior, saying, “He made a mistake because he was tired.”