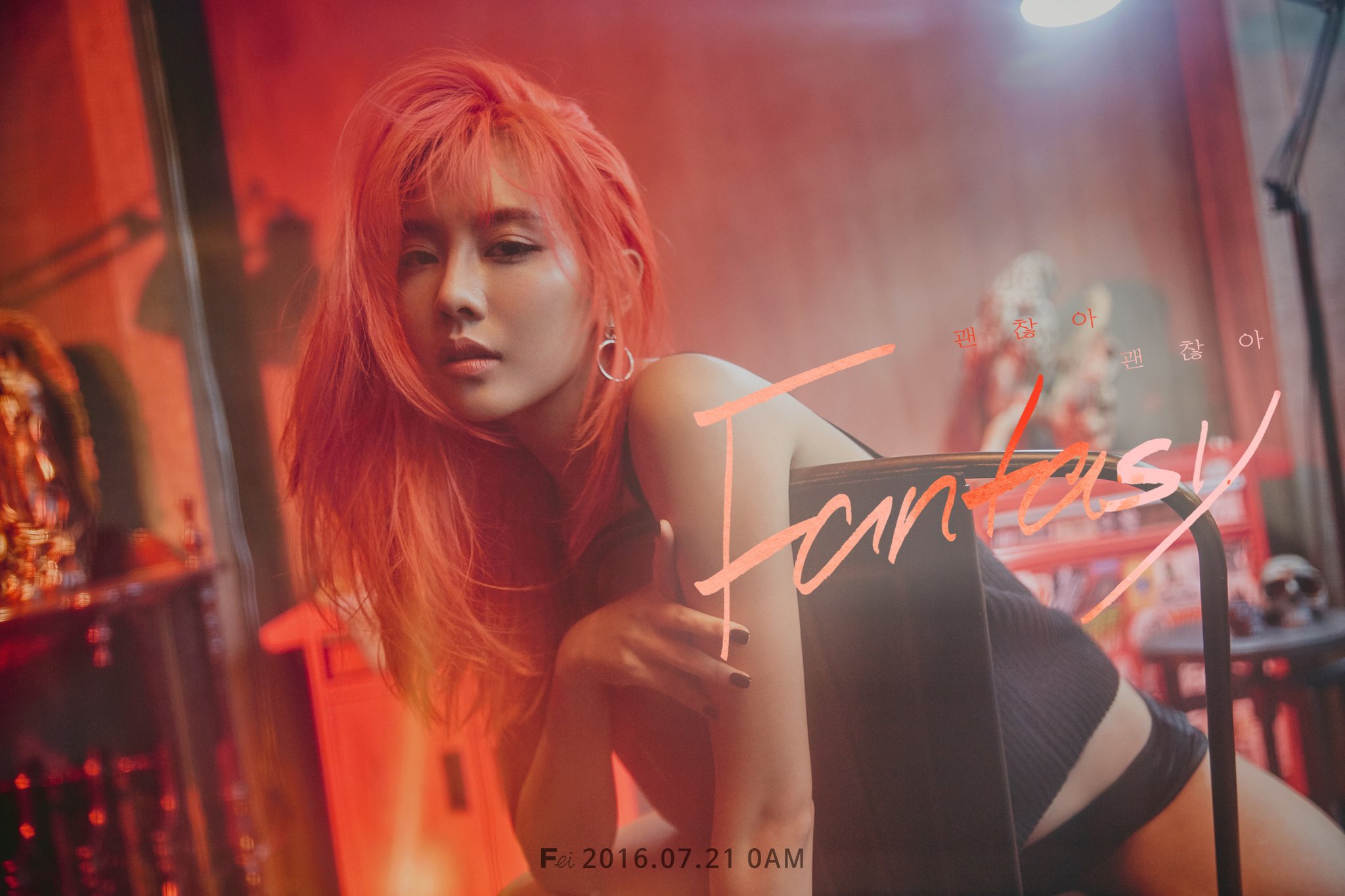 miss A’s Fei has shared two new teaser images for her upcoming solo debut! While the release of her track was originally set for July 19 according to her first teaser, these new teasers show that her solo debut track is now planned to be dropped on July 21 at midnight KST. 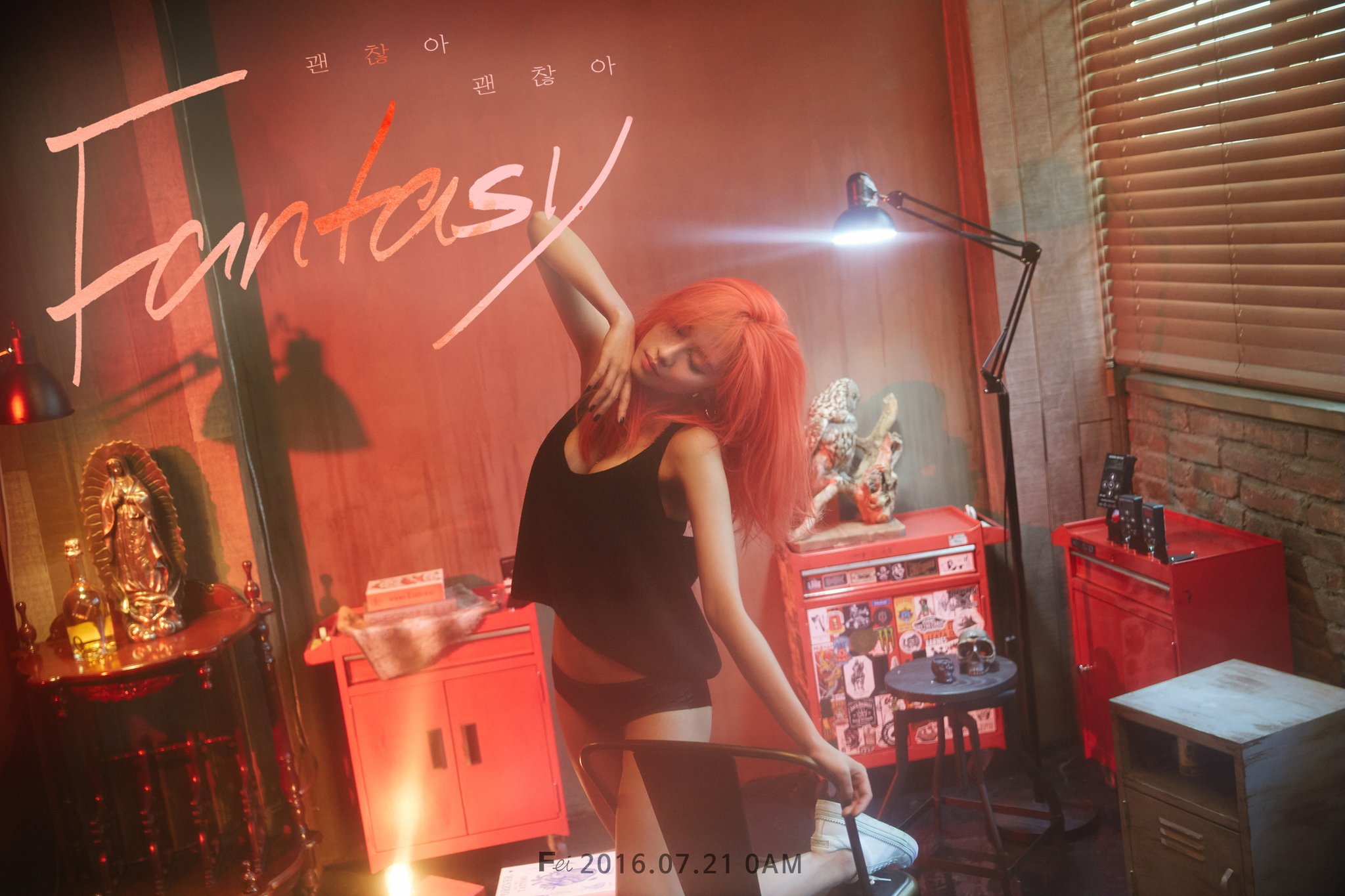 The first teaser for miss A member Fei’s solo debut is out!

Park Jin Young, who is producing Fei’s solo album, upped the anticipation with his post on Instagram.

“Um Jeong Hwa, Park Ji Yoon, Ivy, Sunmi and now my 5th muse! When producing a female solo artist the most important thing is to reveal her hidden attraction,” he writes.

Park Jin Young continues, “This artist, her charm is very rare cuz she has the warmth and the sexiness at the same time. Usually girls have one or the other but she has both so the song includes the two sides of her called #AnythingFantasy.” 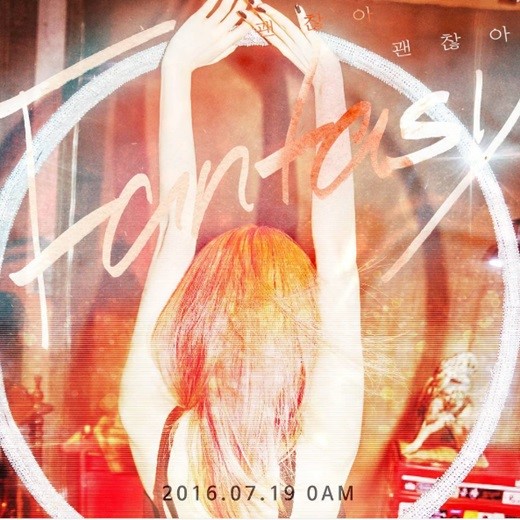 Fei
miss A
Park Jin Young
How does this article make you feel?