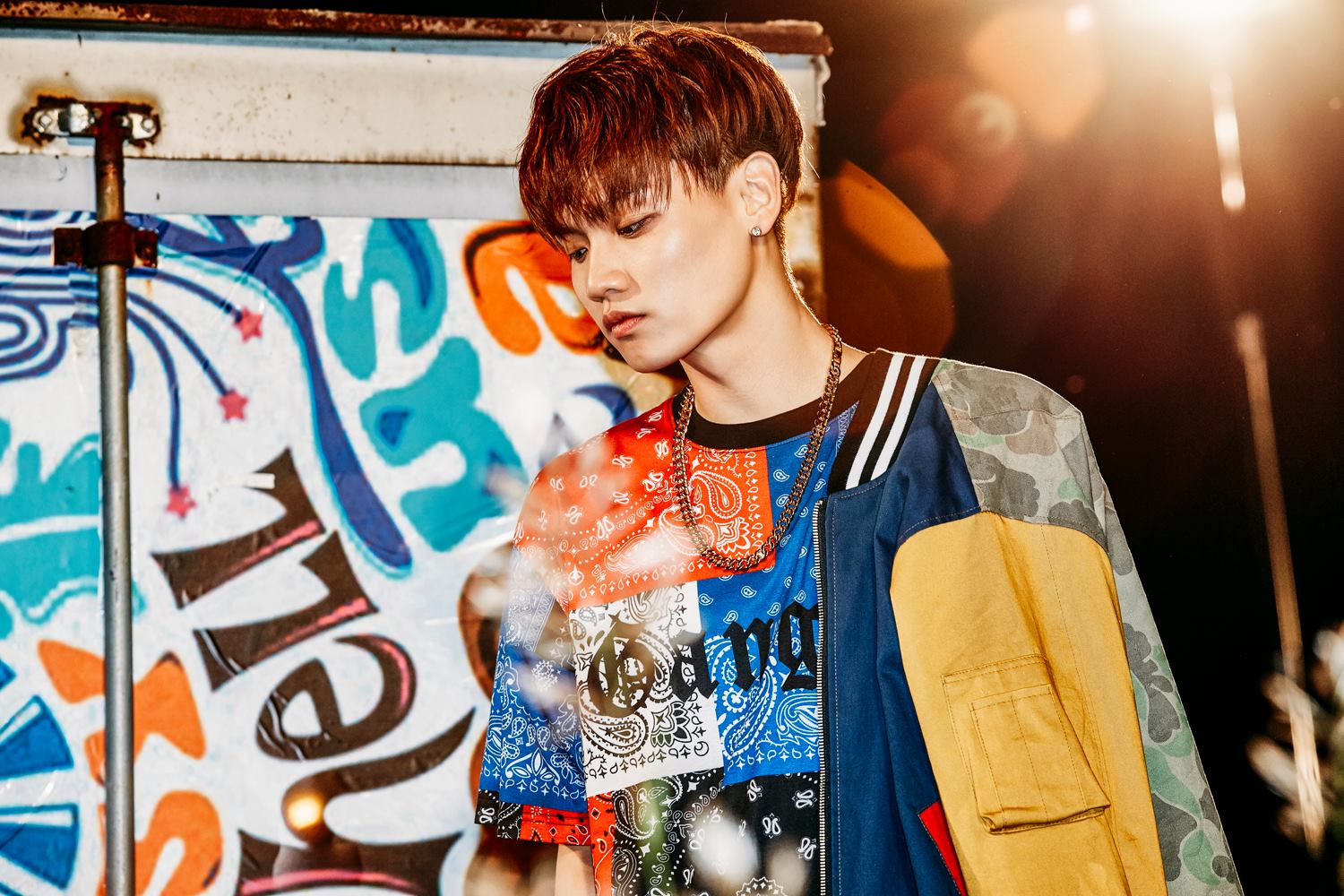 Topp Dogg’s Jenissi will be making a solo debut with his first solo album “True Be Honest.”

This album will be released at 12 o’clock noon on July 12, today, and will show his music skills as a more matured rapper. 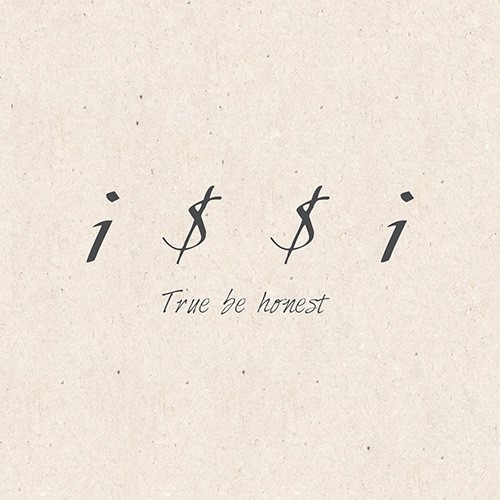 For this album, Jenissi has focused on the thoughts he had while Topp Dogg was on hiatus after its fourth album and he was spending time alone.

The title song “Disillusion” is about facing reality and being determined to continue his dreams in music.

Jenissi has written and composed all of the five other songs in this album, making this a chance to prove his talent as a singer-songwriter and artist.

Jenissi relayed his thoughts on his first solo album, saying, “I want to break the stereotypical way that people think of idols through my first solo album ‘True Be Honest.’ I want to show off my own unique style.”

Are you excited for his album release?

Catch up on the latest episode of “Topp Dogg: All-Kill” below!