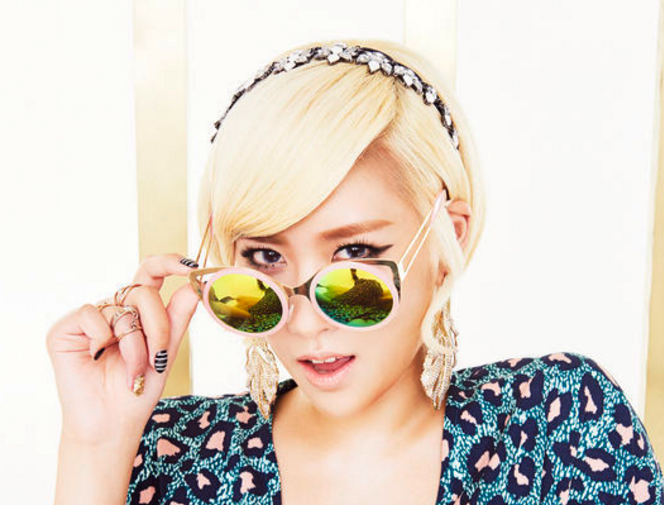 Singer Stephanie has gotten into a car accident with a drunk driver.

A source from her agency Mafia Record stated, “While at the KBS studio, a drunk driver drove over the centerline and collided with the vehicle that Stephanie was in.”

Stephanie was in her car waiting to appear on KBS CoolFM’s “Super Junior’s Kiss the Radio” show before being in this accident.

The source explains, “Her manager left the car to buy coffee, and a car coming from the other side crossed the centerline and hit the driver’s seat bumper and fender [of Stephanie’s car]. We suspected it was drunk driving, so we reported it right away and the investigation has already finished.”

Stephanie received a check-up at the hospital after the radio show recording was done.

The source states, “She says she’s not hurt anywhere at the moment. Since this happened right before the recording in the blink of an eye, she had to participate in the recording anyhow. We sent her to a hospital afterwards in case of any side effects later on.”

Stephanie
How does this article make you feel?