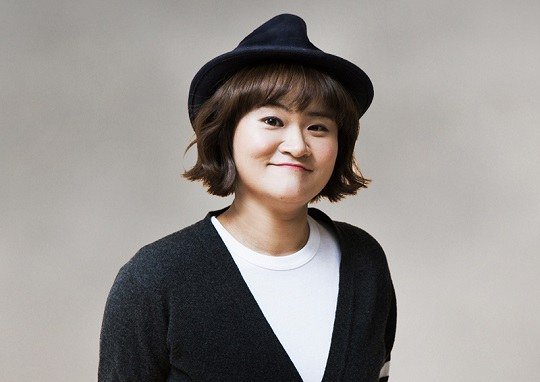 On July 12, during her radio show MBC FM4U’s “Kim Shin Young’s Hope Song at Noon,” she opened up about the ordeal.

She said, “I am embarrassed about the video controversy. Since four days ago, I have received over 16 videos.”

Kim Shin Young continued, “Since it was becoming a problem, I looked at it but there’s no way I could film it. I am a very lonely person.”

She further explained, “I was dumbfounded. Some people even noted the location of moles and said it wasn’t me. They say stars experience embarrassment, so I guess I will do well this year. Anyway, I hope that no one will be damaged by the misunderstanding. There’s around two male and female Kim Shin Young doppelgängers in every neighborhood. I’m not the person in the video.”