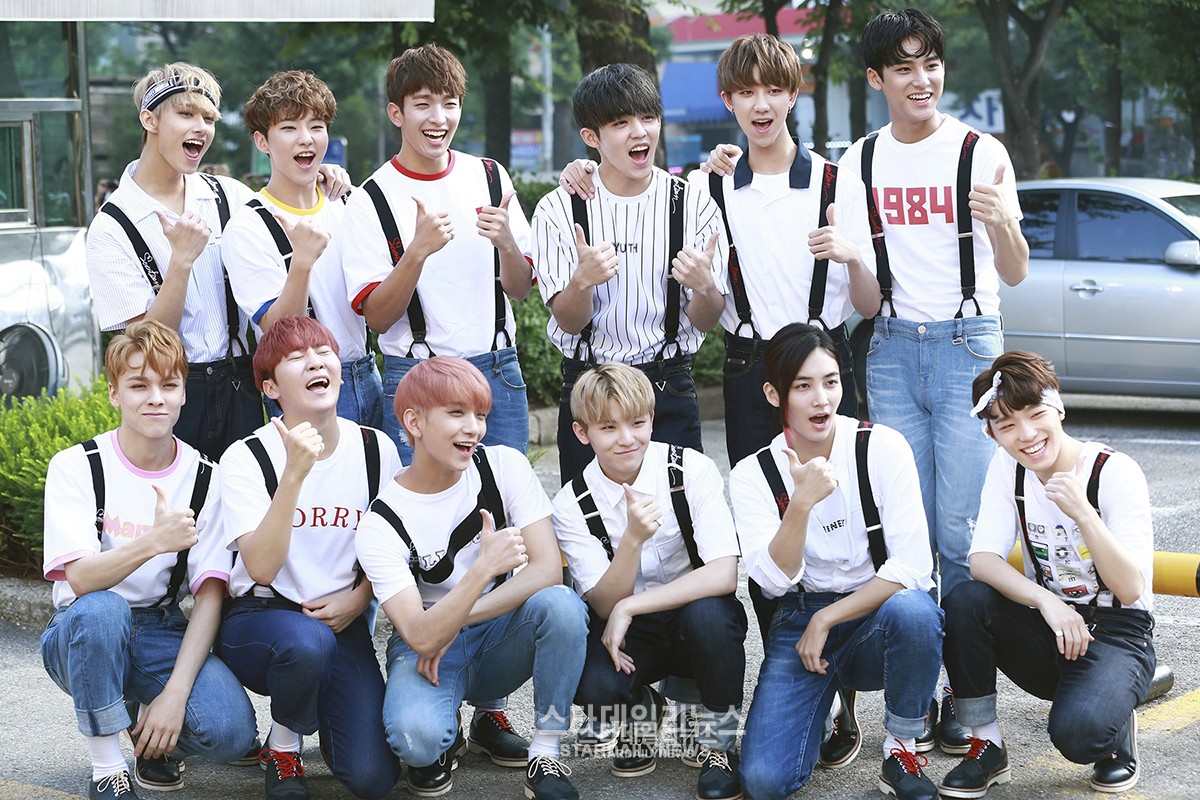 SEVENTEEN Poised To Take Over Japan

Based on the numbers for the week of July 4 to July 10, the group is currently in fifth place. 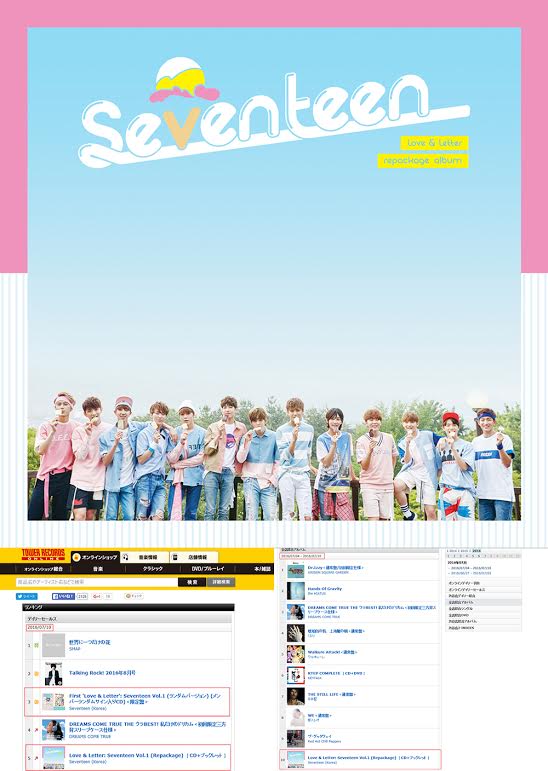 This feat is exceptional due to the fact that the group has yet to even debut in Japan. Furthermore, they are currently the only Korean act in Tower Record’s daily and weekly chart rankings. Previously, their first studio album “Love & Letter” placed third on weekly sales charts in April.

In addition to their performance on Japanese music charts, the group continues to perform well on Korean charts. Coupled with their music chart success, the group’s music video for “Very Nice” reached over 5,000,000 views on July 11.

SEVENTEEN
Star Daily News
How does this article make you feel?