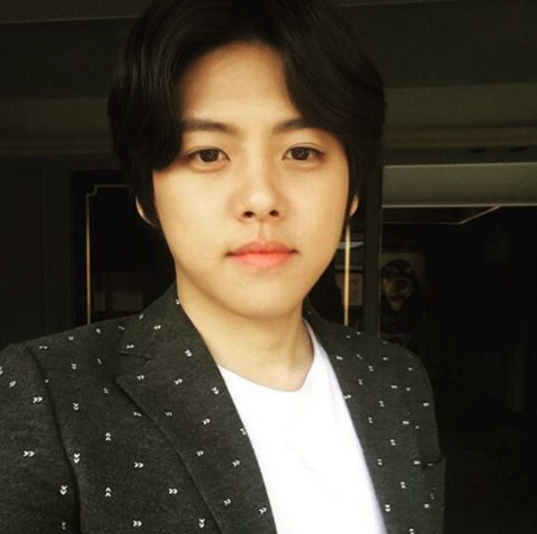 Former U-KISS member Dongho will formally be starting activities in the entertainment industry once again.

On July 12, a source revealed that Dongho signed an exclusive contract with entertainment agency RaemongRaein.

Dongho already finished filming for MBC’s “Radio Star” and it has been revealed that he will continue acting and doing various entertainment industry related activities.

Previously, Dongho debuted as a member of U-KISS in 2008 and left the group and the entertainment industry in 2013. Following this, he worked as a DJ, got married, and recently had his first son.

His new agency RaemongRaein has produced many dramas including “Beautiful Mind,” “The Village: Achiara’s Secret,” “The Night Watchman,” “Sungkyunkwan Scandal,” and more.

The episode of “Radio Star” featuring his guest appearance will air on July 13.

Are you happy to see him return to the industry?

Dongho
How does this article make you feel?