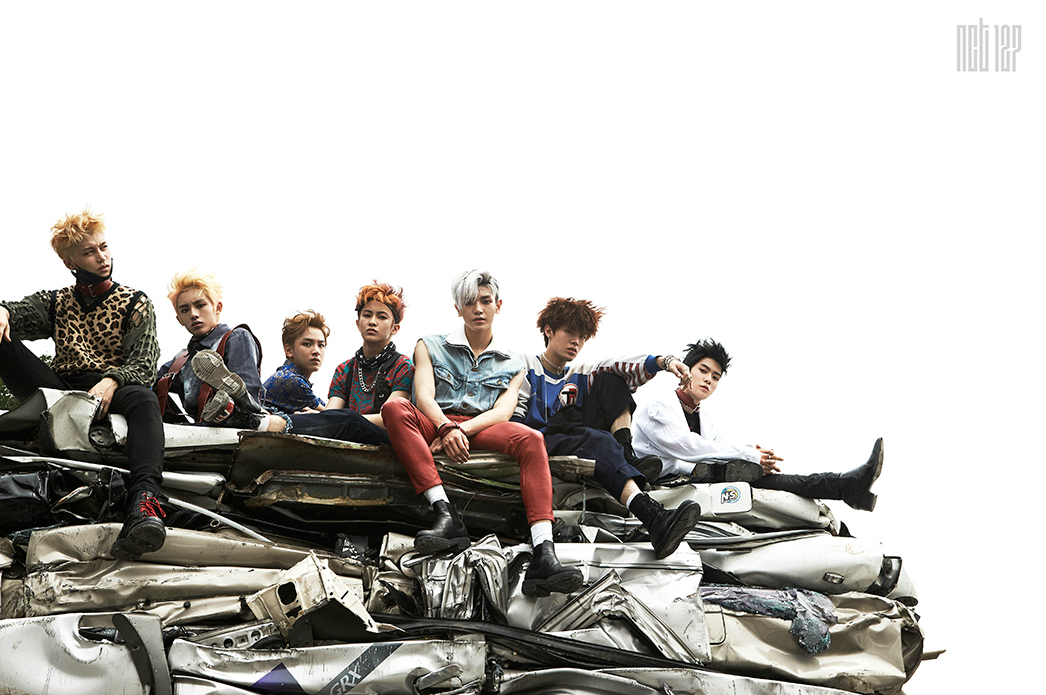 According to iTunes, NCT 127’s first mini-album got first place on iTunes album charts for the Philippines, Thailand, Vietnam, Singapore, Hong Kong, and Peru. In addition to this feat, the group placed within the top 10 for Japan, Malaysia, Sweden, Norway, and other countries.

Also, the group had great success within iTune’s Pop album chart category. NCT 127 received first place in seven countries and placed in the top 10 for 18 countries.

NCT 127 will continue their promotions for title track “Fire Truck” as well as their debut album on various music shows.

Support the artist by buying NCT #127 from YesAsia