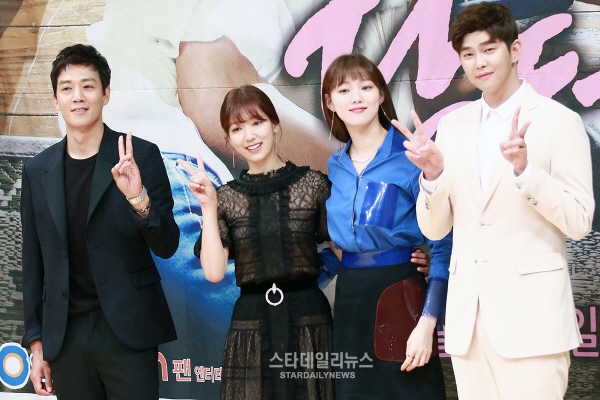 The previous episode which aired on July 5 received 19.7 percent meaning there was a 0.9 percent decrease. Despite the decrease, “Doctors” remains the most watched Monday-Tuesday drama and has continued to be first place since its first episode on June 20.

The July 11 episode featured more heartwarming scenes of leads Park Shin Hye and Kim Rae Won. Furthermore, the episode ended on a cliffhanger involving Ji Soo. With the cliffhanger, the next episode of “Doctors” is being highly anticipated.

Watch the latest episode of “Doctors” below!

Star Daily News
Doctors
How does this article make you feel?