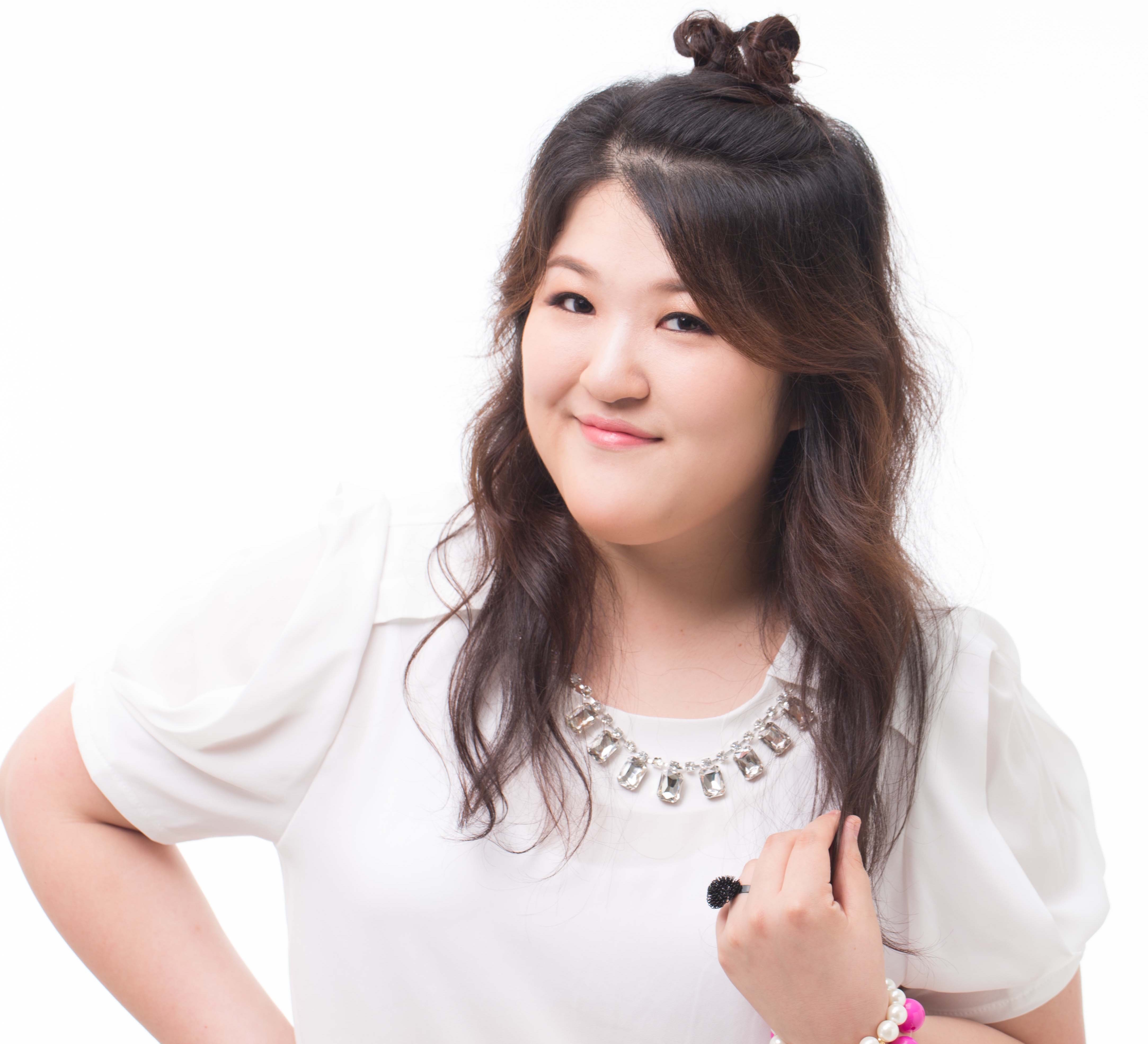 Lee Guk Joo Taken To Hospital After Injury On Set

It has been reported that comedienne Lee Guk Joo was injured while filming the tvN show “Comedy Big League.”

A source from the show says that Lee Guk Joo fell on her head during the filming of a game, surprising everyone on set, and an ambulance was called. “However she showed how professional she is, as she finished up the scene,” they add.

It was reported on July 13 that Lee Guk Joo is receiving treatment at a hospital in Seoul. The extent of her injury has not yet been announced.

Lee Guk Joo is a comedienne under FNC Entertainment who is known for her appearances on shows such as “Roommate,” “Star King,” “Comedy Big League,” and many more.

Lee Guk Joo
How does this article make you feel?