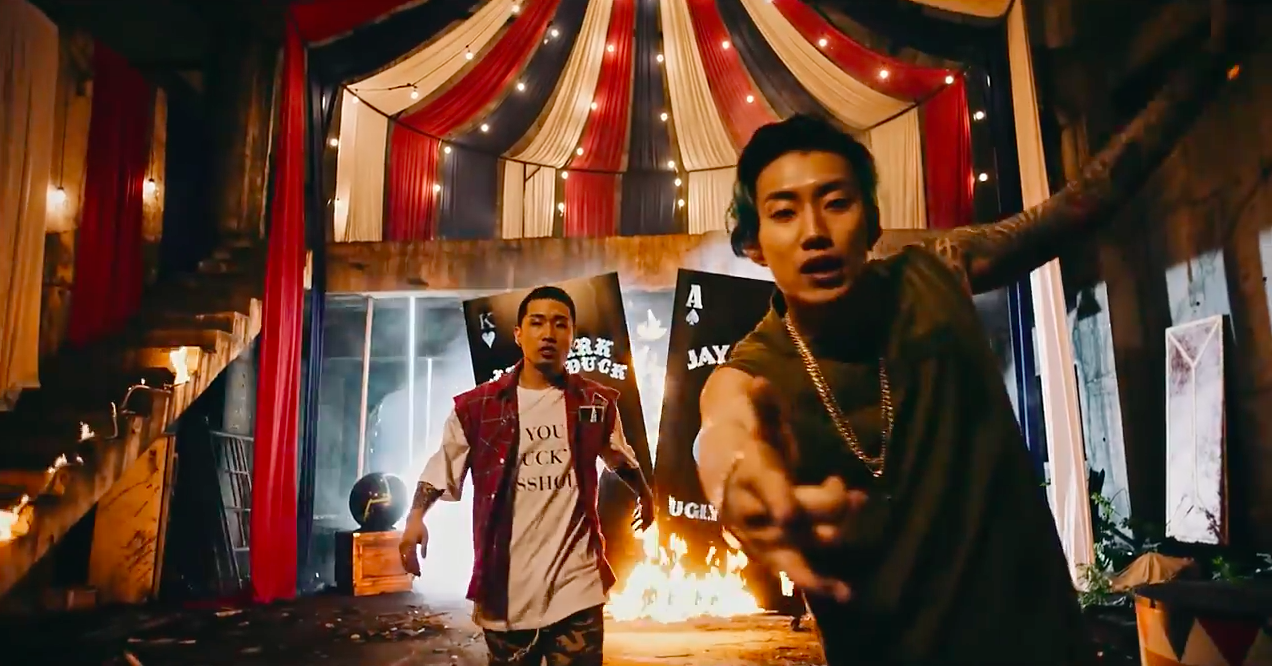 Watch: Jay Park And Ugly Duck Say There “Ain’t No Party Like An AOMG Party” In New MV

AOMG founder Jay Park and rapper Ugly Duck have come together to collaborate on a lit new party track.

On July 13 at midnight KST, the pair dropped the hardcore music video for their track “Ain’t No Party Like An AOMG Party,” as well as their album entitled “Scene Stealers.”

Check out the video below! Be warned, it’s definitely NSFW if you’re concerned about swearing.

The album also features a remix of the track featuring Loco and Day Day, and three other tracks, including “Put’em Up,” “PLP” (featuring Far East Movement), and “Nowhere.”

This is the most recent collaboration project by the label AOMG following the release of “Good” by Loco and Gray, featuring Elo, back in June.

What do you think of Jay Park and Ugly Duck’s new track?

AOMG
Ugly Duck
Jay Park
How does this article make you feel?