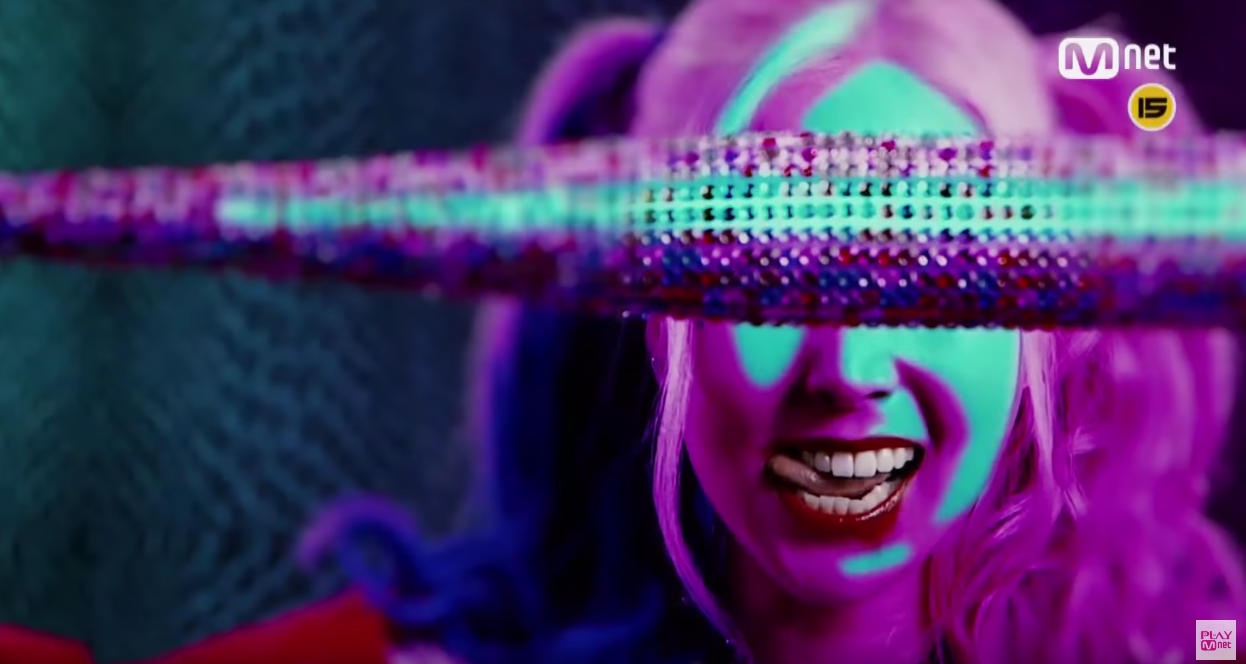 The teaser features the often quoted lyrics from Jessi’s freestyle from season one.

“Unpretty Rapstar 3” will premiere on Mnet on July 29 at 11 p.m. KST. You can also check out the first video teaser for season three below.

Will you be tuning into season three?