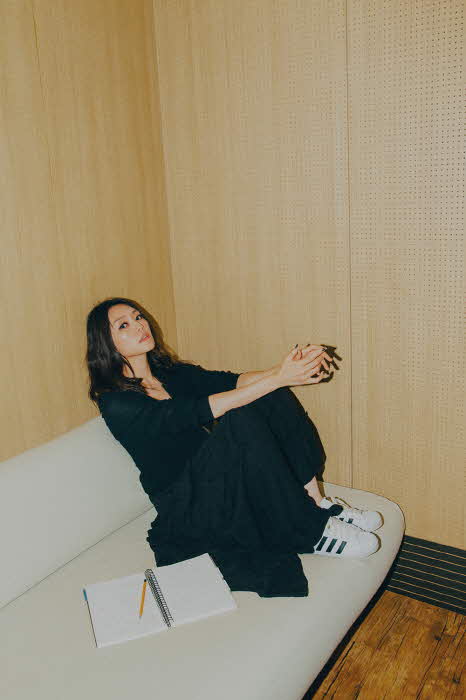 Musical Actress Cha Ji Yeon Is Next Up For SM Station, To Release EDM Track

Musical actress Cha Ji Yeon is the next artist up for SM Station, SM Entertainment’s digital music release channel. This will be SM Station’s 23rd release so far.

Cha Ji Yeon will be working with the producing team LDN Noise (London Noise) on an EDM track called “My Show,” which is scheduled for release online on July 15 at midnight. The song sports a trendy house beat and oozes summer vibes, singing of a deep yearning and passion for the stage.

Cha Ji Yeon has performed for the musicals “Rebecca,” “Aida,” “Wicked,” and others.