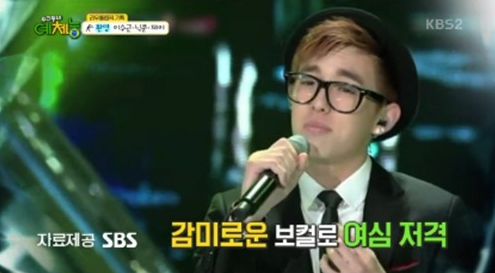 On the recent episode of “Cool Kiz on the Block” on July 12, DAY6’s Jae appeared on the show and was teased by the other members for his physique!

This episode is focused on badminton. For the opening of the show, the regular members greet each other happily, running into Kang Ho Dong’s arms for hugs. Then they notice that a new guest, DAY6’s Jae, has come on the show. 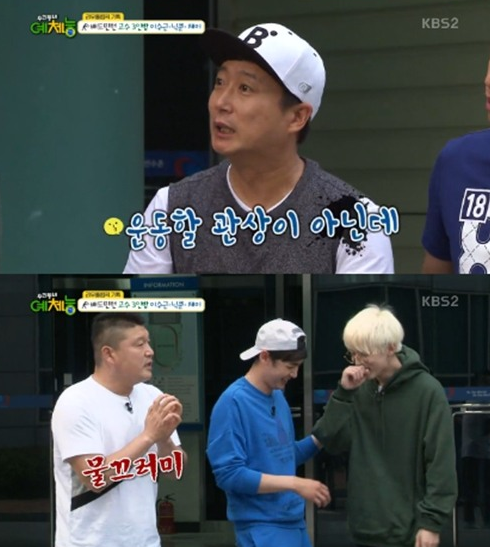 Since Jae is the skinniest out of everyone on the show, Lee Soo Geun jokes, “You don’t look like the type to exercise.” 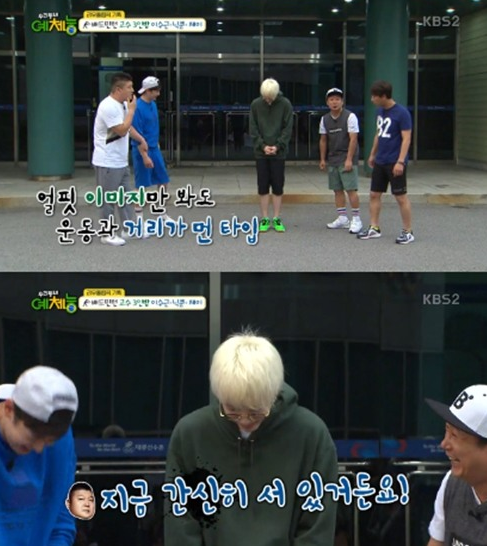 DAY6
Cool Kiz on the Block
Jae
How does this article make you feel?