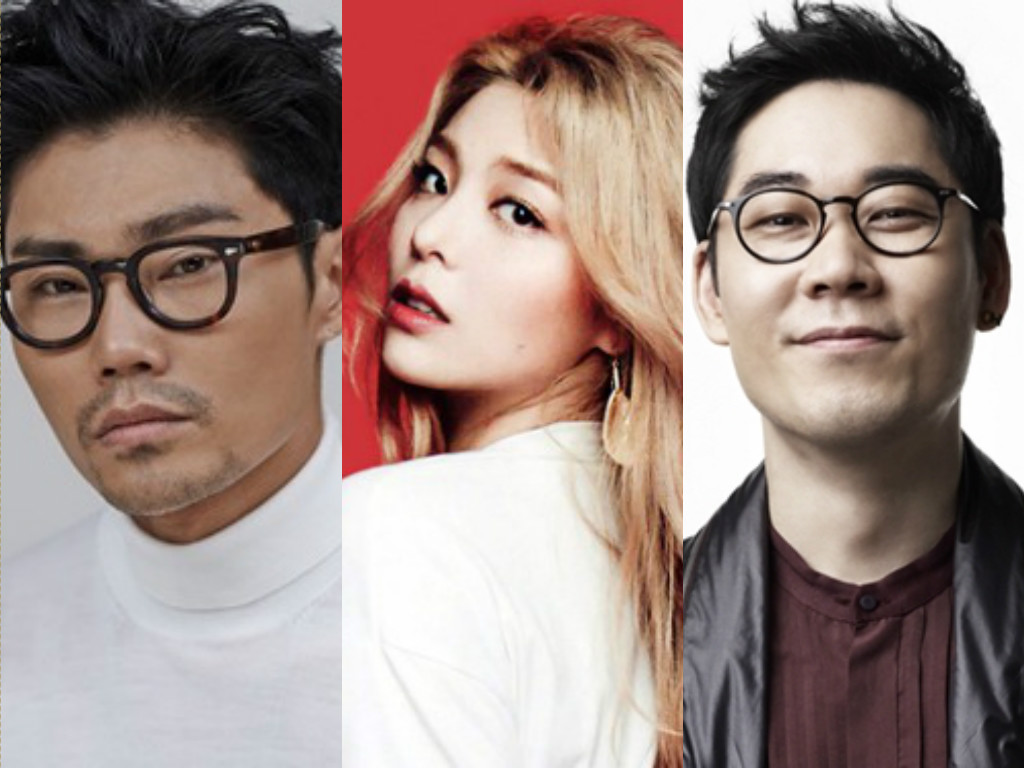 “After finalizing the lineup, we will release an official statement,” the show shared.

On July 13, the agency revealed, “After deep contemplation, Kim Bum Soo has decided to join Mnet “Superstar K 2016″ as a judge.”

“Using his past experience [on the show], Kim Bum Soo will use his refined eagle eye to discover raw talent,” Ilgwang Polaris says.

If Ailee and Kim Yeon Woo join the show, Kim Bum Soo will be the only returning judge. Past judges Yoon Jong Shin, Baek Ji Young, and Sung Si Kyung were recently revealed to have turned down offers to return to “Superstar K” this season.

What are your thoughts on this tentative lineup of judges?