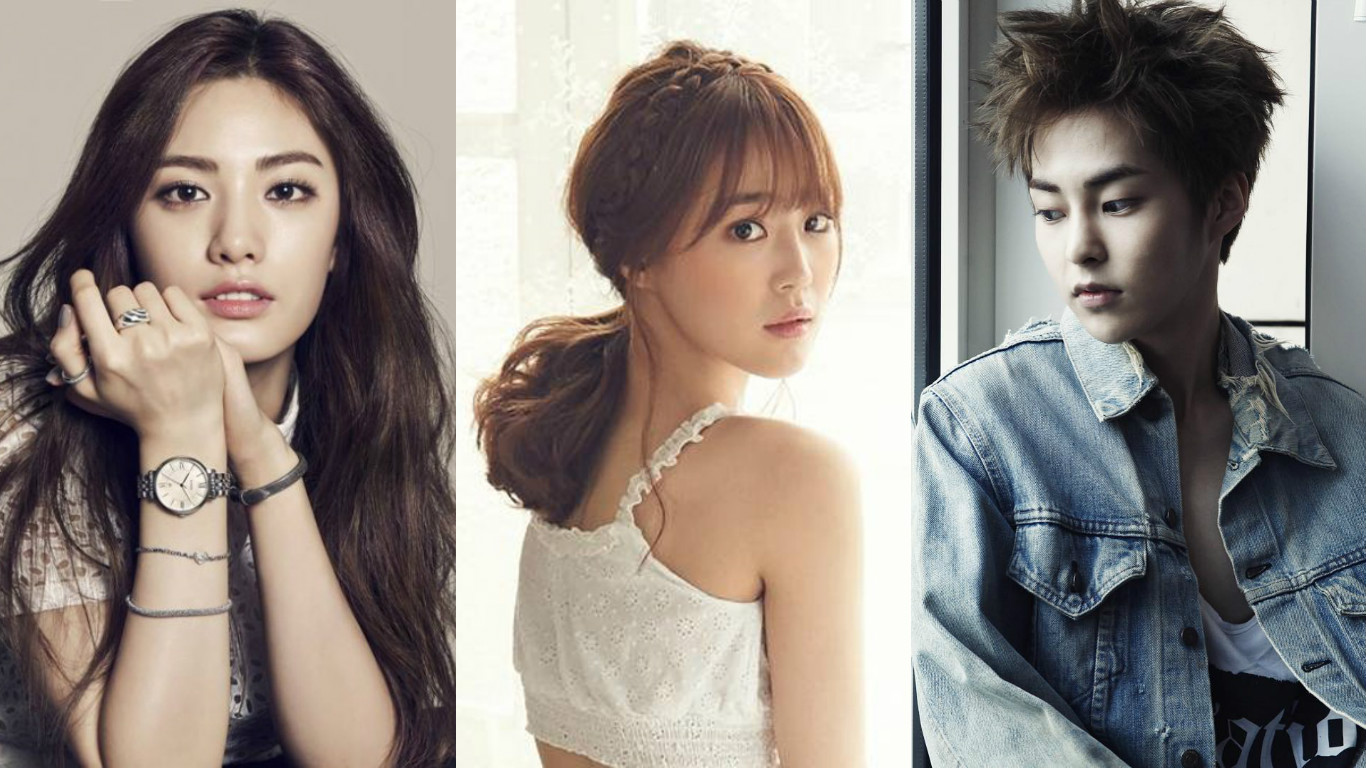 Although there is a saying in Korean that one cannot be satisfied with the first attempt at anything, a new wave of idol actors have appeared on the scene that might well be satisfied at their first debut.

On July 11, TVReport named three up-and-coming idol actors who surprised the critics with their first serious debut in the industry and are already raising expectations for their next project. 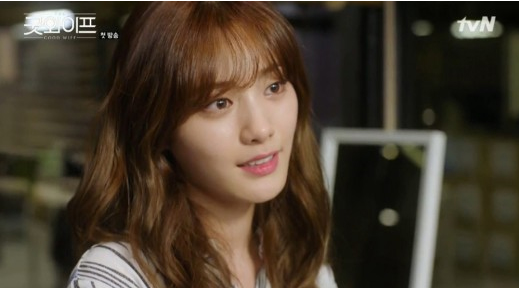 Nana recently made her acting debut in the tvN drama “The Good Wife,” which aired its first episode on July 8. She plays Kim Dan, an investigator at a law office who helps the lead character Hye Kyung (Jeon Do Yeon).

When Nana was first cast for the role, there were some doubts due to her lack of experience, especially compared to the veteran actress Jeon Do Yeon. However, after only two episodes, Nana has turned the critics around with her perfect portrayal of her character and good chemistry with Jeon Do Yeon. 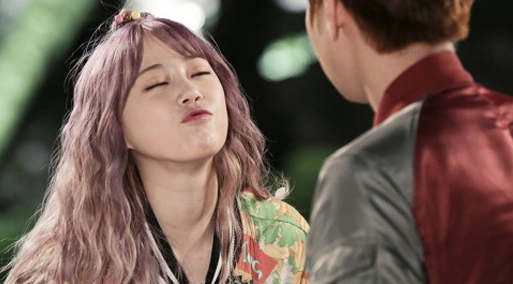 Formerly part of the girl group KARA before their disbandment earlier this year, Youngji made her acting debut in the web drama “The Alchemist.” However, it was through her role in the surprise hit “Oh Hae Young Again” that she made her name as an actress.

In “Oh Hae Young Again,” Youngji played Yoon An Na, a part-time convenience store worker who believes in enjoying life. Youngji’s unique hair color, wide-eyed stare, and cute pout added believability and charm to her quirky character and her acting was much more stable than early critics had expected. 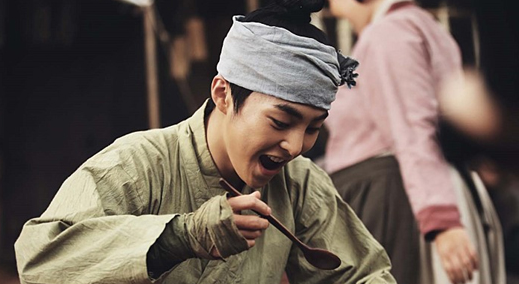 EXO as a group is not new to the acting industry – they appeared together in the web drama “EXO Next Door” and almost every single member has appeared in one project or another. However, Xiumin has recently been garnering praise for his acting in the recently released movie “Seondal: The Man Who Sells the River.”

In the film, he plays the maknae of Kim Seon Dal’s con team but his spot-on portrayal of his character’s naivete and dream of becoming a great con man provides an important turning point in the development of the movie. He was also praised by co-actor Jo Jae Hyun for his hard work on set.

Thanks to Wulan for the tip!

EXO
Xiumin
Heo Young Ji
After School
Nana
How does this article make you feel?