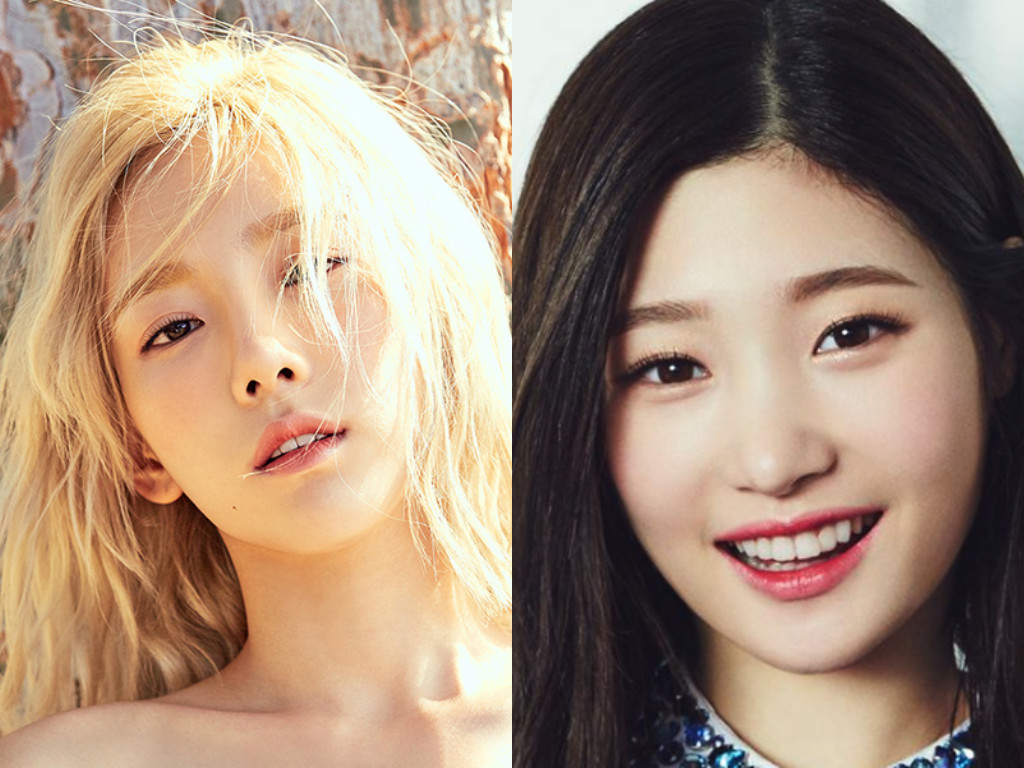 Many K-pop idols are not only popular amongst fans, they’re also highly sought after by fellow celebrities. Most stars don’t want to disclose information regarding who has asked them out, but sometimes they are pressured to reveal details on various broadcasts.

Here are some female K-pop idols who have opened up about requests to date from male celebrities! 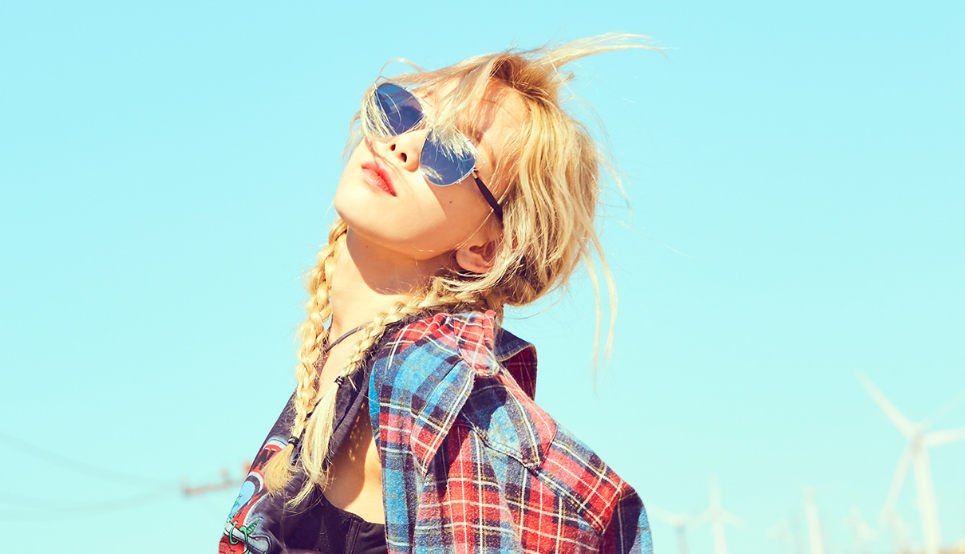 Girls’ Generation member and solo artist Taeyeon is the ultimate girl crush. In a 2009 episode of “Strong Heart,” the singer was asked how many dating offers she had received thus far. She confessed, “Speaking honestly, it’s more than 10.” Considering that it’s 2016 now and Taeyeon has only gotten more popular, one can assume that the number has increased significantly. 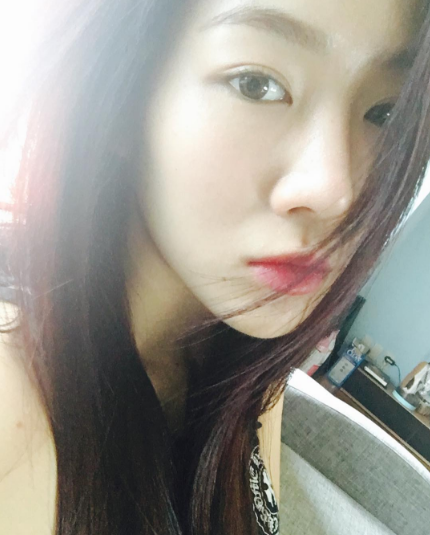 SISTAR member Soyou is well known for her beautiful physique and melodic voice. In 2014, she revealed on tvN’s “Taxi” that she has indeed been asked out by male celebrities. Soyou said, “[Following the release of ‘Some’] I did receive requests. I also got a few more after my appearance on MBC’s ‘I Live Alone.'” 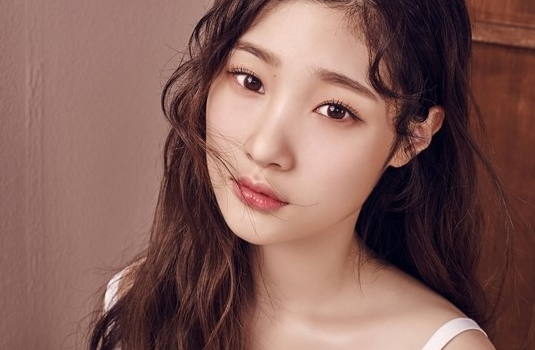 With her appearance on Mnet’s “Produce 101,” Jung Chaeyeon enjoyed a surge in popularity. The I.O.I and DIA member recently appeared as a guest on KBS2’s “Happy Together” and talked about how celebrities showed they were interested in her through her agency and her acquaintances. Furthermore, she disclosed that they had a variety of professions within the entertainment industry and that she had been a huge fan of one of them. 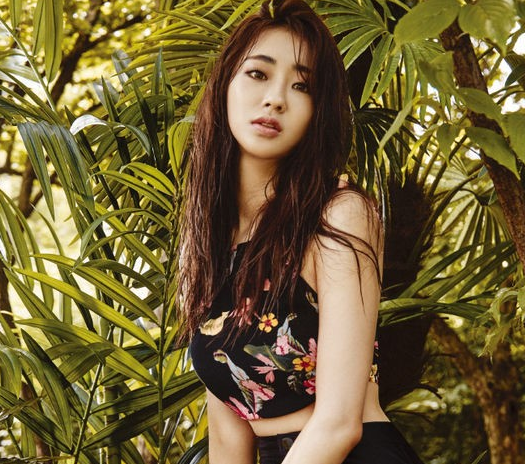 The statuesque 9MUSES beauty previously revealed on a radio show that many people ask for her phone number. She explained, “There are people who ask through ZE:A and people from the same agency.” However, she added that she rejects such requests when acquaintances ask her. 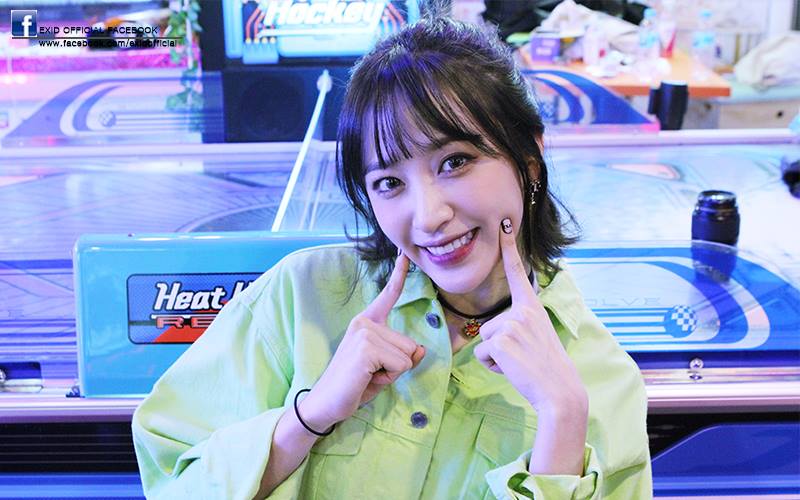 Last year, during an episode of JTBC’s “Please Take Care of My Refrigerator,” the EXID member was asked if male celebrities have shown interest in dating her. She confirmed this and revealed that singers, actors, and comedians have asked her out. Looks like her boyfriend, JYJ’s Junsu, was the lucky one of the bunch! 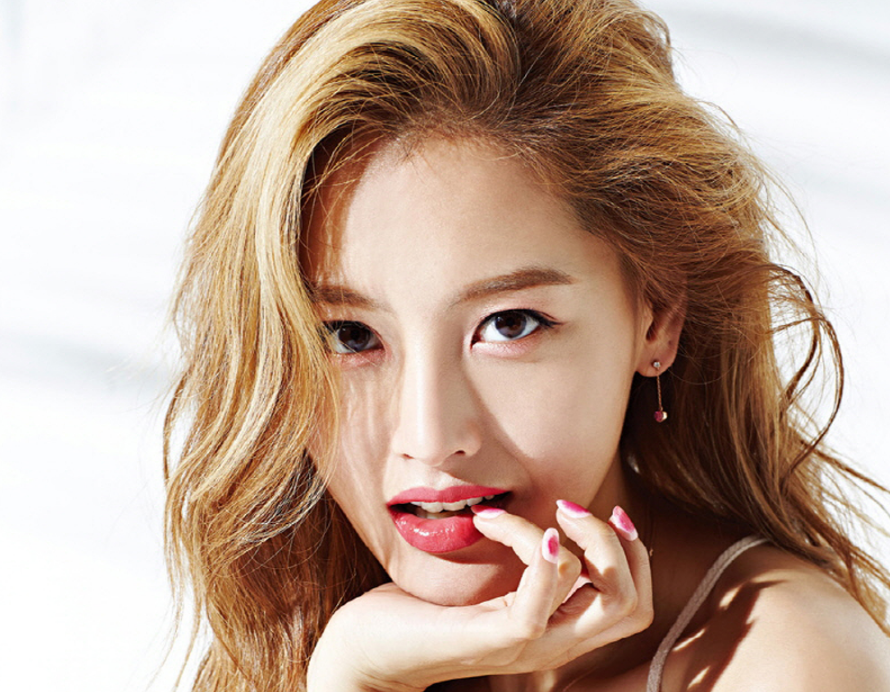 In 2011, Jaekyung’s close friend NS Yoon-G spoke about the Rainbow leader’s popularity with male celebrities. NS Yoon-G disclosed that many famous Hallyu actors have asked Jaekyung out. However, she added that Jaekyung unfortunately rejected them. On a different instance, Jaekyung revealed that three members from the same idol group asked her out when she was a trainee.

Are there any other K-pop stars who have revealed that they got asked out by celebrities? Let us know in the comments below!