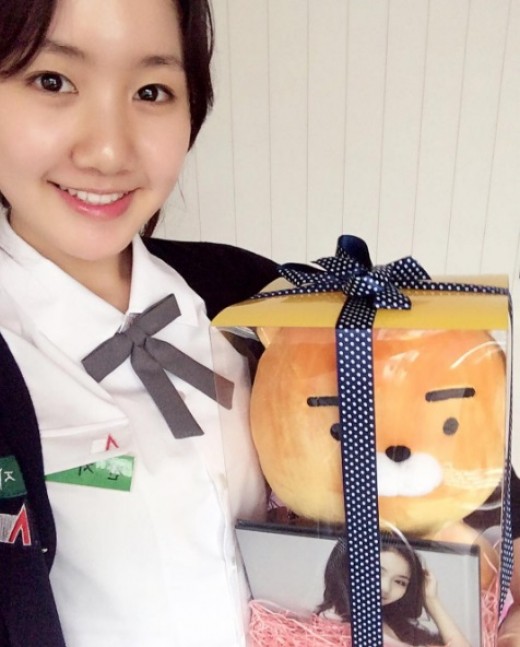 Actress Jin Ji Hee is celebrating the 13th anniversary of her debut!

On July 13, she posted on her personal Instagram, “I love you. Thank you. How did you know it was my 13th anniversary? I’m touched.” The photo shows her posing with some gifts that her fans sent her in honor of the occasion.

In the photo, the actress is wearing a school uniform. Although this is her 13th year in the industry, she is only 17 years old (international age) and made her debut as a child actress in the 2003 drama “Yellow Handkerchief.”

Her most recent works include the film “The Throne” and the drama “Becky’s Back.”

Jin Ji Hee
How does this article make you feel?