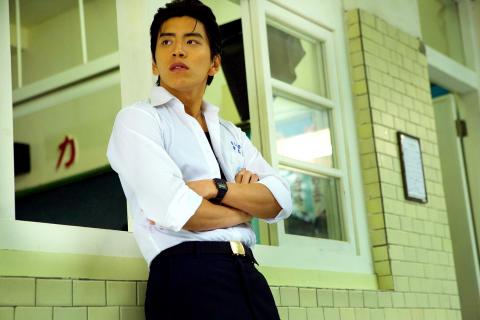 On July 13, Darren Wang held a fan meeting in Seoul at Ewha Womans University. At the press conference for the event, the actor declared that he was still a fan of Shin Ramyun and actor Won Bin.

“My fans sent me very spicy ramyun in a black package but it was too hot,” he said, referring to the brand Shin Ramyun Black.

When asked about the possibility of future Korean projects, he said, “I don’t know if any Korean people have seen my productions, but I’m very interested in appearing in Korean dramas. I think Korean productions do a good job of presenting the perfect texture of a drama.”

The fan meeting was held in honor of the Korean release of his film “Our Times.”

Park Shin Hye
Darren Wang
How does this article make you feel?