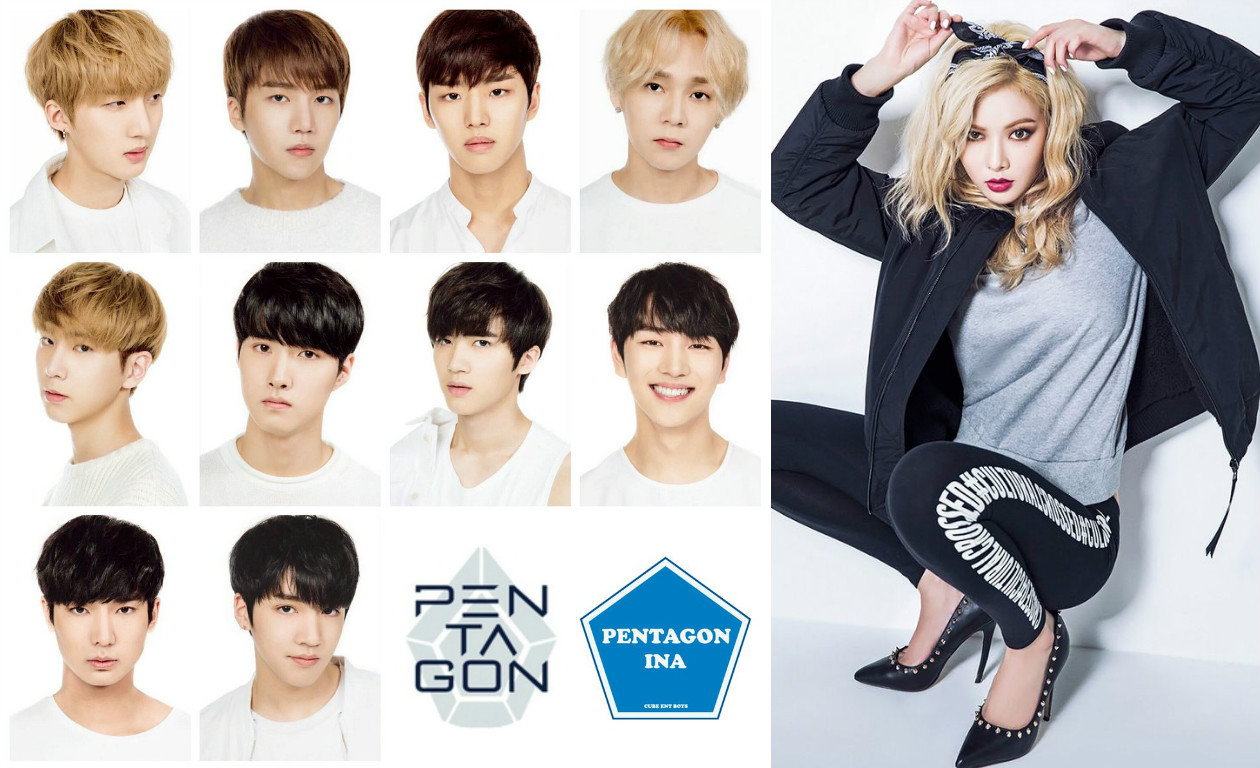 Cube Entertainment has responded to media regarding the recent reports of internal issues at Cube Entertainment and the effect of those issues on artist activities: delay of HyunA’s August comeback, issues with soon-to-debut idol group Pentagon, and the uncertainty of BEAST’s future activities.

On July 13, Cube Entertainment said to OSEN, “HyunA’s new album was scheduled for mid-August. The specific date has yet to be set, and we are in the process of making adjustments.”

Regarding the status of Pentagon’s debut concert, Cube said that whether or not the concert will take place is uncertain.

iHQ, Cube’s largest shareholder, also made a statement to media: “Other than attending meetings with the board of directors, we have no part in the everyday management activities at the company.” The company said that Cube has stayed autonomous in its creative activities and management of artists.

iHQ commented on the emergency board meeting reportedly called by iHQ at Cube Entertainment, saying once again that iHQ isn’t involved in detailed decisions that affect Cube administration, and that they will actively support Cube’s future endeavors, including artist activities.

Cube Entertainment
HyunA
How does this article make you feel?