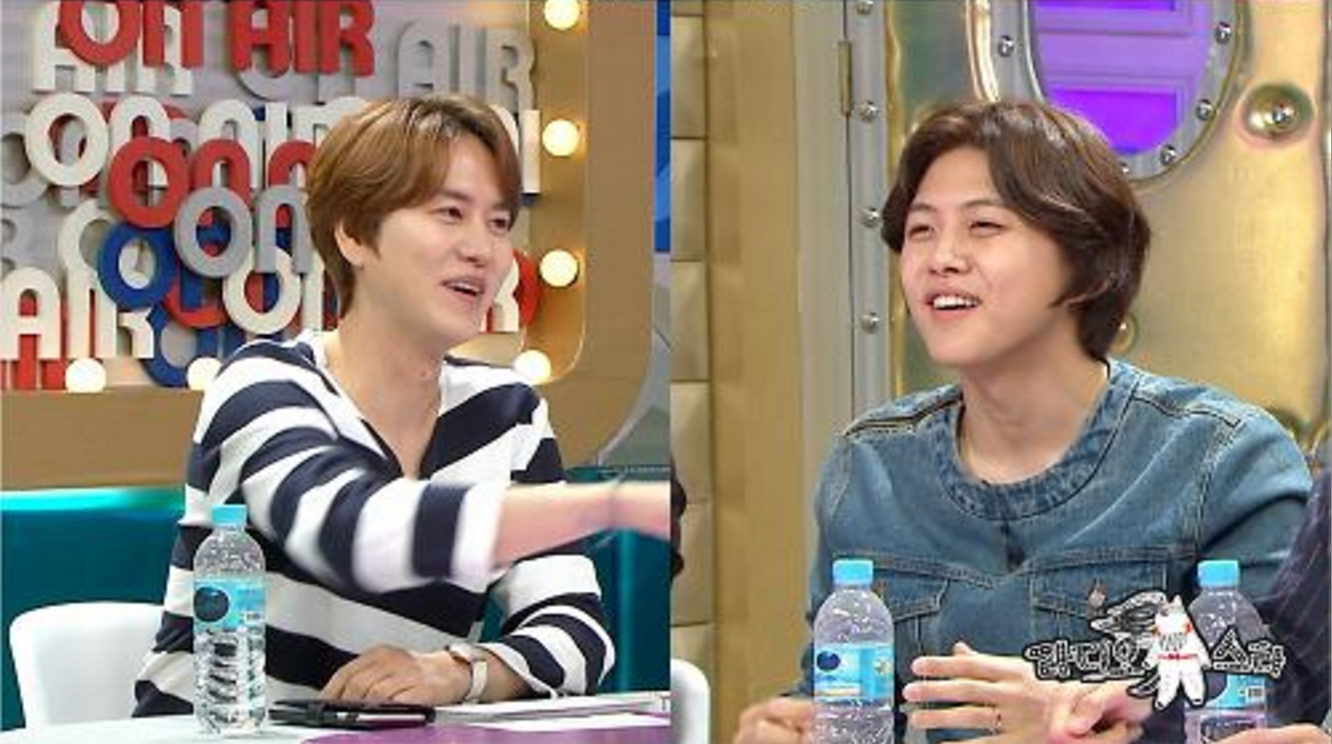 Dongho, who recently became a father and will now be returning to the entertainment industry, is appearing on the upcoming episode of MBC’s “Radio Star,” which is airing tonight.

On the show, he says it’s been 42 days since his son was born, and goes on to talk about how he’s been, how he ended up falling for his wife, who had been a friend of his, what it was like preparing for his wedding, and more.

Dongho also says how thankful he is to Kyuhyun. “We never contacted each other much, but Kyuhyun sang the congratulatory song at my wedding. I was so thankful I could have [gotten on my hands and knees and] bowed to him.”

Kyuhyun responds, “If it was to the point where he was asking me, it would have been hard for Dongho to bring it up.”

Super Junior
Dongho
Kyuhyun
How does this article make you feel?