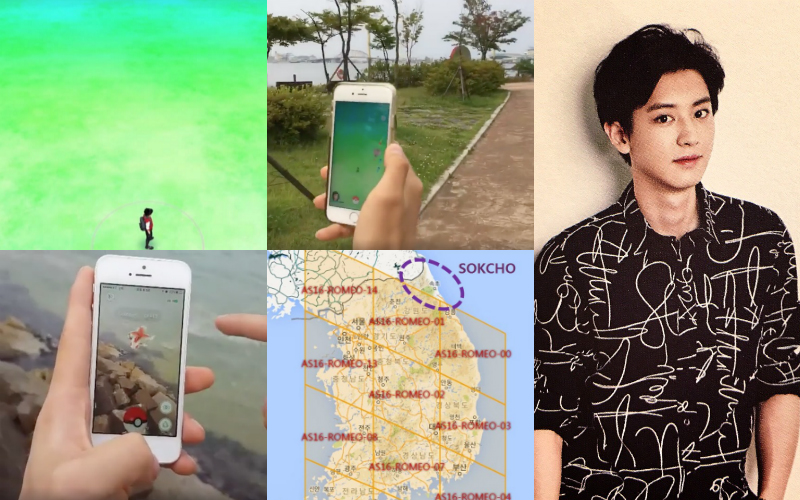 South Korea is one of many countries that have yet to experience the goodness that is Pokemon Go – but that hasn’t stopped some enterprising players from discovering a workaround.

While no official explanation has been given, many people believe the lack of release is partly due to the government’s heavy security laws, which limit Google Maps from being fully operational in South Korea. Ironically, it appears as though Pokemon Go works in North Korea, which has been thoroughly mapped by Google. A Reddit user named GhostXavier posted a screenshot which purportedly displays a Pokemon Go gym on the other side of the DMZ. Needless to say, that gym will likely remain unclaimed.

Thankfully, South Koreans who are crazy for Pokemon have another option. The game has been discovered to work in a small seaside town called Sokcho, located at the northeast tip of South Korea. It appears that Sokcho’s location falls outside the boundaries of a map system previously used by the game’s developer, Niantic. The game does not display full mapping data, but otherwise appears functional. 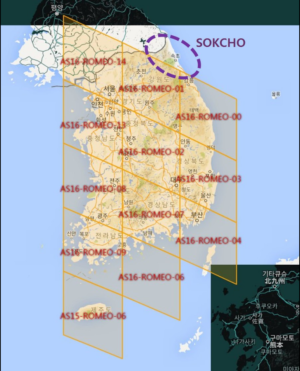 You guessed it – bus tickets to Sokcho sold out for the day, and people are converging upon the small town center and beaches to catch various Pokemon, enjoy the sea breeze, and eat the sashimi and red crab for which Sokcho is famous. Among those who may want to take a trip in the near future is EXO’s Chanyeol, who posted a video of his forlorn-looking Pokemon Go character, stuck in empty space. Poor Chanyeol. 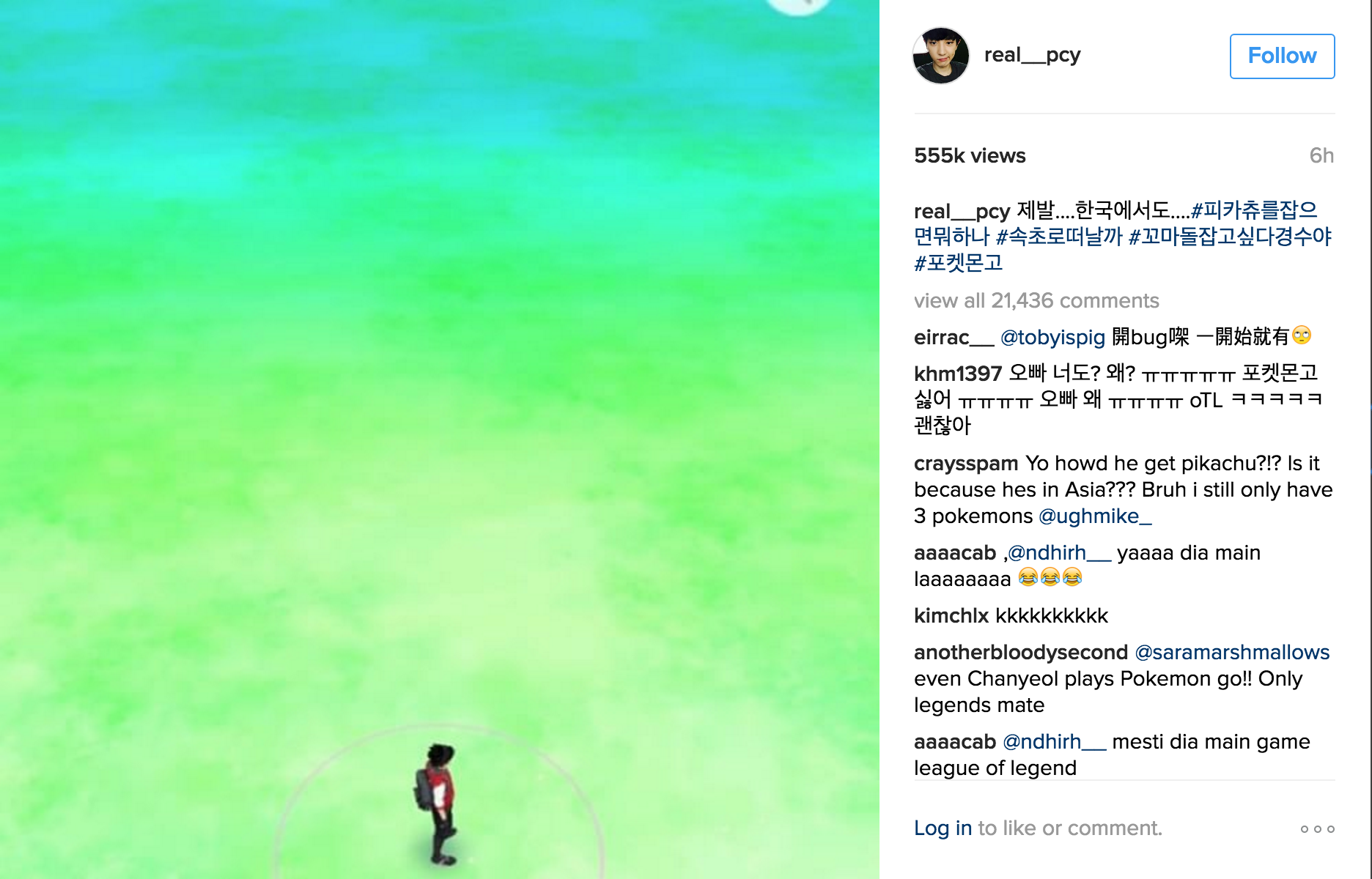 Sokcho officials are surprised, but welcoming. They’ve posted a wifi map highlighting all the hotspots in their city. After sampling the game with city officials, the mayor of Sokcho wished prospective players happy hunting.

Chanyeol
Pokemon Go
How does this article make you feel?