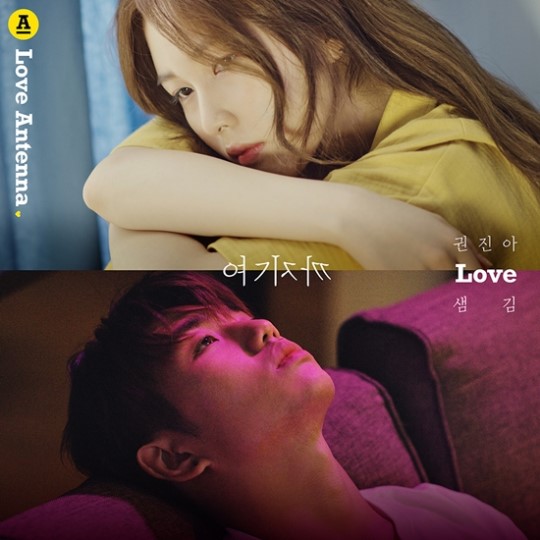 On July 14, Antenna Music revealed an image teaser for the collab through their social media channels.

Entitled “Until This Point” (working title), Kwon Jin Ah and Sam Kim’s duet is slated to be pop ballad and will drop via online music sites on July 18.

Sam Kim
Kwon Jin Ah
How does this article make you feel?