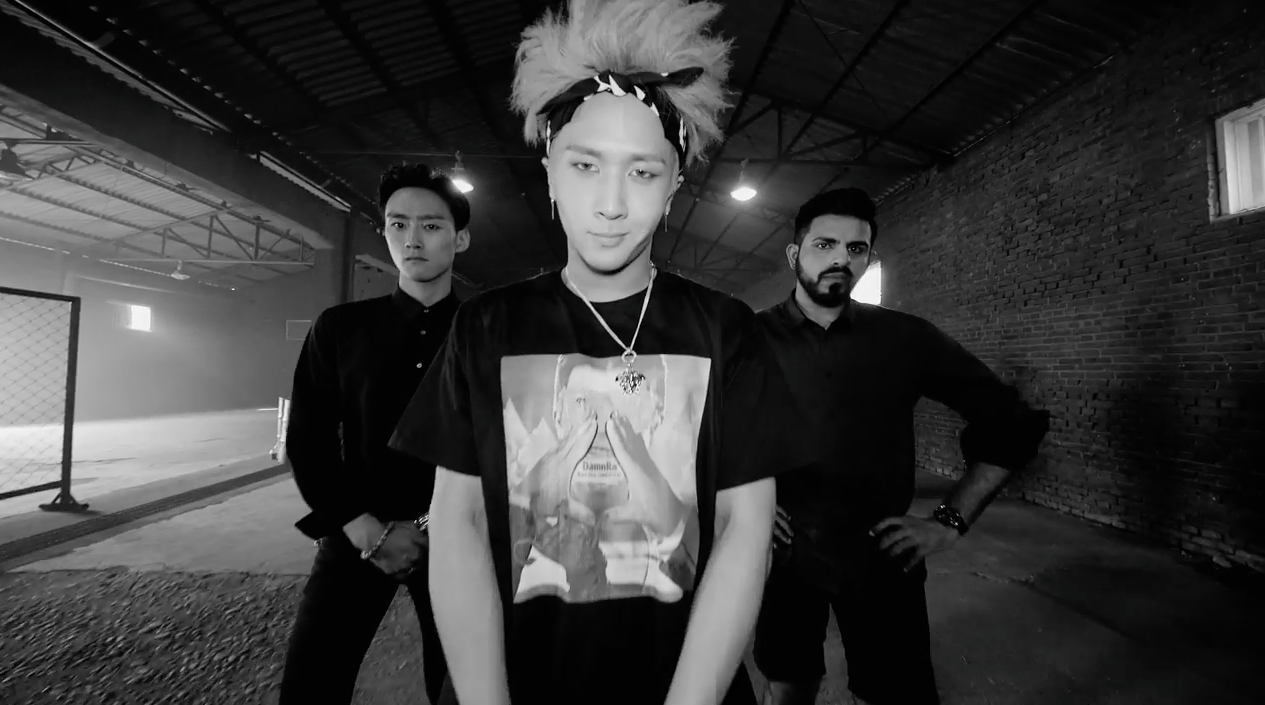 On July 14 at midnight KST, the rapper dropped the intense performance video for his new digital single, entitled “DamnRa.” The song was composed and arranged by Ravi with the DJ and producer team SAM&SP3CK, and Ravi penned the lyrics himself.

The new single and performance video gives Ravi the platform to showcase all his talents, including his impressive dance skills. Check it out below!