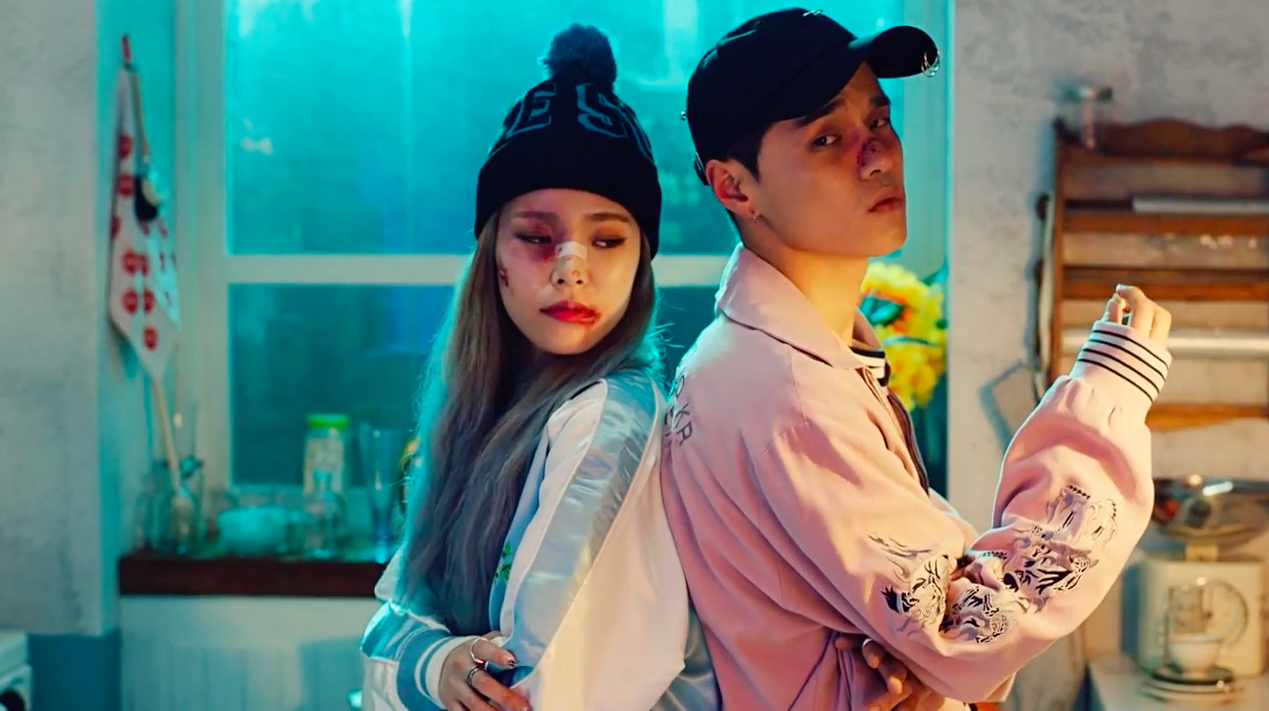 Heize and DEAN have teamed up again for what sounds like another great track!

Rapper Heize previously announced that she will be dropping a mini album entitled “And July” on July 18 at midnight KST, which features six songs in total.

On July 14 at midnight KST, Heize shared a teaser video for the mini album’s title track of the same name, which features DEAN and DJ Friz. Heize and DEAN co-star in the video, with the pair looking like they’ve just been in a bad fight at the beginning, and then cutely getting their groove on together in a funky apartment.

Heize and DEAN previously collaborated on her track “Shut Up & Groove” in June, which will also be included on her new mini album.