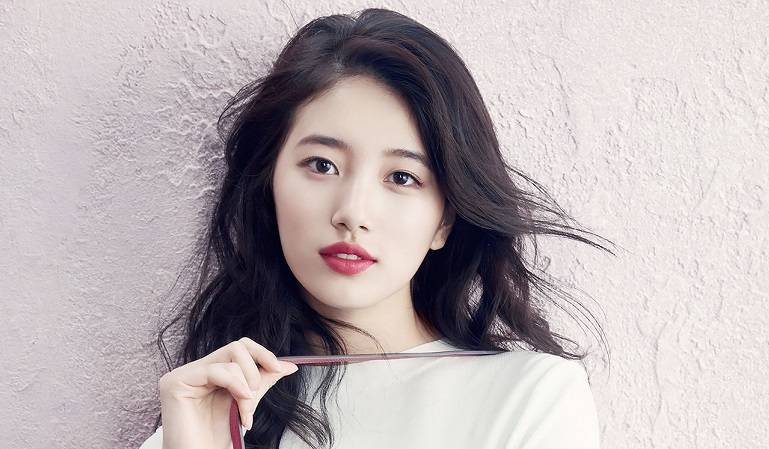 On July 13, the star made the donation of 10 million won to the corporation “Dream On Social Welfare Society,” with the money being given to pay for school uniforms for incoming middle school students in Boseong county, South Korea.

It was reported that her father Bae Wan Young visited the Boseong County Office to make the donation on her behalf. He said, “We hope that this will be of even a little help to the students who live in farming areas.”

Suzy’s agency JYP Entertainment responded to reports by saying that she had made the donation without the agency’s knowledge. “Suzy often makes donations, so it seems like she’s done another good deed this time as well,” a JYP representative told news outlet Star News.

Meanwhile, Suzy is currently starring in the drama “Uncontrollably Fond” opposite Kim Woo Bin. Check out the first episode below!