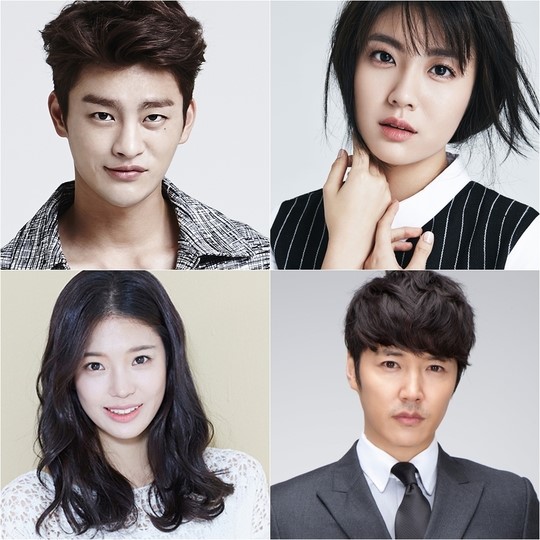 Seo In Guk has been cast as the titular Louie who is described as a handsome but lonely character who grew up in Europe. Nam Ji Hyun will be acting as country bumpkin Go Bok Shil who is full of fresh energy and optimism. This will be Nam Ji Hyun’s first lead role in a mini-series.

Joining the leads are Yoon Sang Hyun and Im Se Mi. Yoon Sang Hyun will portray Cha Joong Won who is the charismatic director of an online shopping mall. Im Se Mi will act as Baek Ma Ri who is smart, competent, humble, and has a sweet temper to boot.

“Shopping King Louie” is a romantic comedy centered on the survival of Louie and Go Bok Shil as they tackle Seoul’s shopping industry. Apparently, Louie is an amnesiac and Go Bok Shil is computer illiterate. Sounds like the unlikely pair will have to overcome many obstacles to become shopping kings.

“Shopping King Louie” will air in September following the end of “W.”