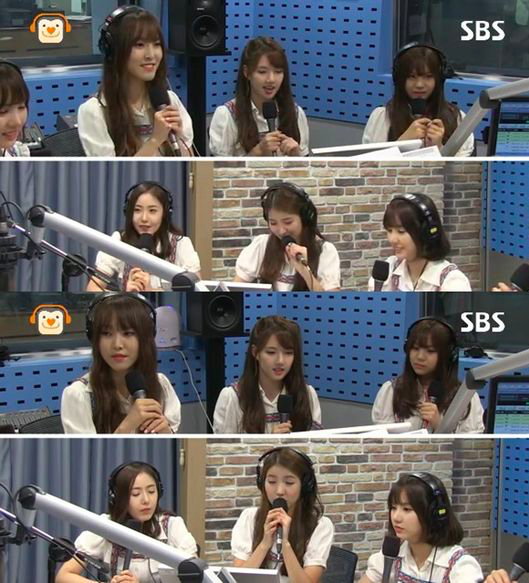 GFRIEND Shares Why They Cried Preparing For This Comeback

“Our choreography [for “Navillera] was fixed really late,” the girls shared. “At one point, we only had the choreography video left to film and then we would be done, but then someone called and said the recording was canceled. It meant that we would have to film again another time so we sat down and cried. It was past 5 a.m.”

“We usually make one final effort for the last filming but when we heard we had to do it again, we were in despair,” Umji said.

GFRIEND
Kim Chang Ryul's Old School
How does this article make you feel?