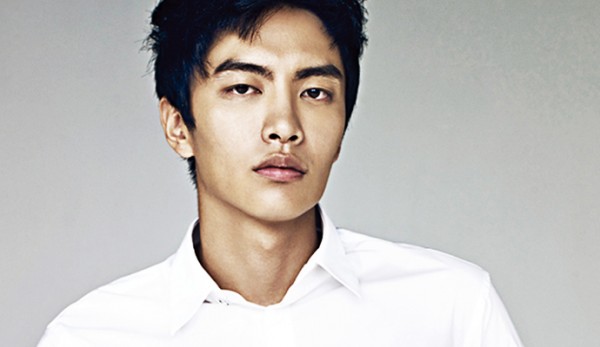 On July 14, a source from Lee Min Ki’s agency stated that the actor had been involved in a sexual assault scandal but after careful investigation by the police he was declared innocent.

There were rumors in the entertainment industry that Lee Min Ki had gone to a club in Busan on February 27 and met the woman “A.” On February 29, “A” filed a claim of sexual harassment.

His agency explained that although Lee Min Ki did go to the club, he was not involved in the harassment case. “The woman filed the charges mistakenly. She has since redacted her statement and we have received an apology from her. In the future we hope that such misunderstandings will not happen.”

Lee Min Ki has been serving in the military as a public service worker since 2014. He is set to be discharged this August.