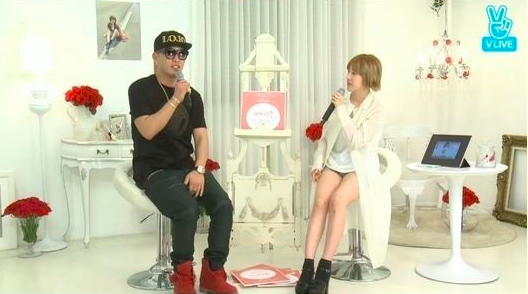 Seo In Young and Crown J are joining forces again!

The two of them first won hearts as the “Ant Couple” on MBC’s “We Got Married.” They have previously released a track together called “Too Much” in 2008.

On July 14, OSEN reported that Seo In Young and Crown J will be recording their new song soon. Crown J will be producing the track and the duet is said to be for their fans.

Last month, Crown J appeared as a guest on Seo In Young’s Naver V live broadcast to celebrate her comeback. The two of them performed “Too Much” to the delight of many fans.

A source from Star Empire Entertainment, Seo In Young’s agency, stated, “They received a lot of love from their ‘WGM’ appearance and many people still remember their chemistry. Both of them appreciate each others’ musicality so they are grateful for this opportunity to work together.”

Crown J
Seo In Young
How does this article make you feel?