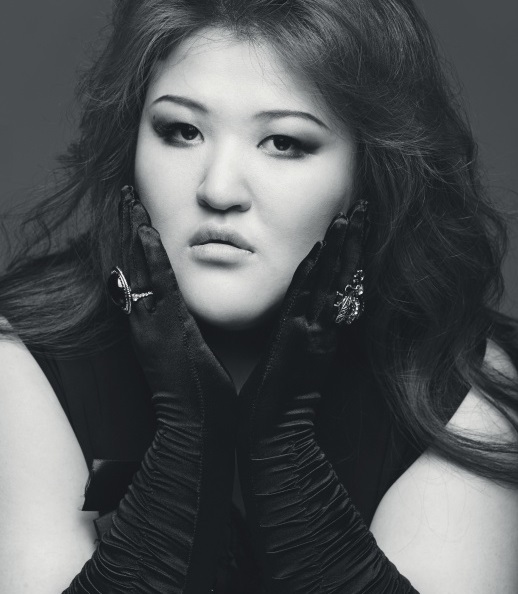 Lee Guk Joo Returns To Show After Recovering From Injury

Comedienne Lee Guk Joo has shared an update through Instagram after her recent injury.

On July 14, along with a screenshot of an article about her return to her radio show, she writes, “Thank you to everyone who worried about me, and I also won’t forget those who swear on every article to give me strength. You’ve really done that.”

She continues, “Thanks to you all, I’ve recovered quickly. I’ll make up for my canceled appearances this week by working even harder starting next week.”

The comedian then addresses “Comedy Big League” audience members with whom she played the game where she sustained her injuries and states, “In case you were troubled, please don’t be worried anymore.”

Lee Guk Joo suffered injuries while filming the tvN show on July 12, when she fell on her head from mid-air to the stage. The day after, she excused herself from her live radio show to undergo tests at the hospital, but resumed the show on July 14.

Lee Guk Joo
Comedy Big League
How does this article make you feel?