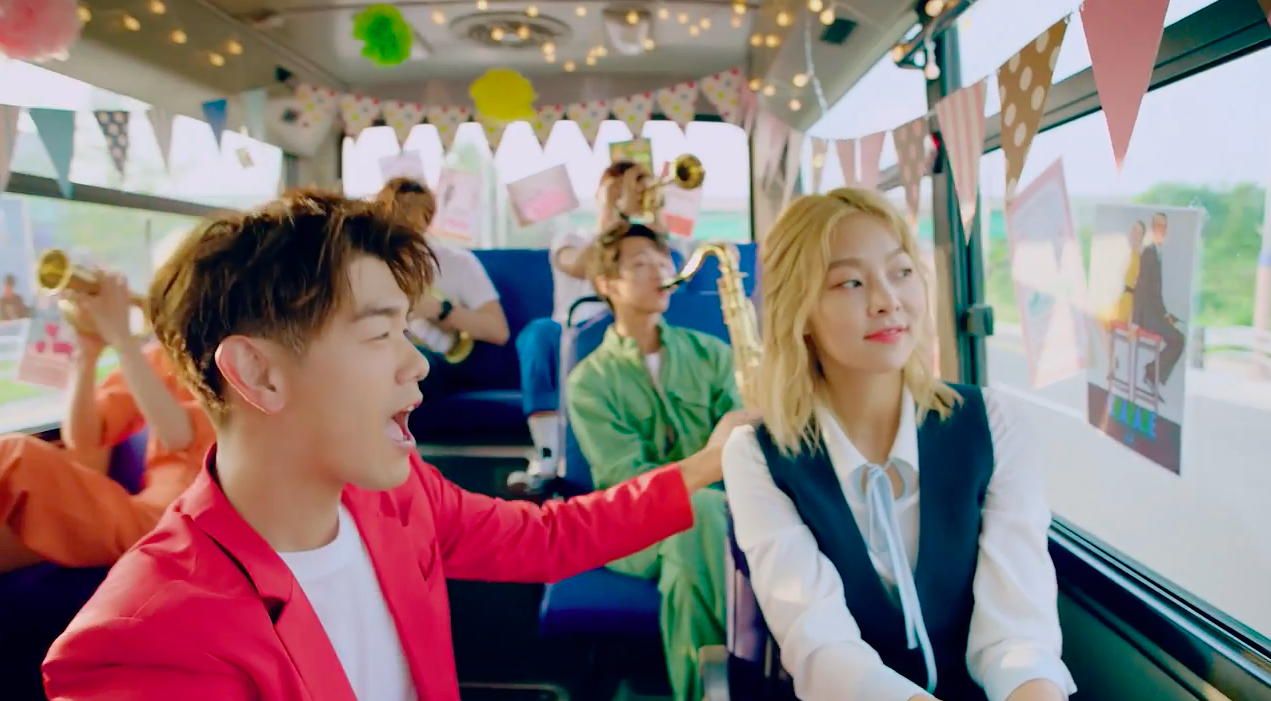 Watch: Eric Nam Has A Confession To Make In “Can’t Help Myself” MV, Featuring Loco

Eric Nam is back with a catchy new digital single!

On July 15 at midnight KST, Eric Nam released the music video for his new track entitled “Can’t Help Myself.” The song features rapper Loco of AOMG, and the lyrics were penned by Epik High’s Tablo and Loco. Eric Nam co-composed the track along with Andrew Choi and 220 (Joseph Park).

Watch Eric Nam show off his hilarious dorky dancing, Michael Jackson impression, magic tricks, and dabbing, as well as his romantic, ever-so-suave side in the video below!

Eric Nam has already made his music show comeback for the track, as he debuted “Can’t Help Myself” on July 14’s episode of “M!Countdown” with a performance featuring SEVENTEEN’s Vernon. Watch it here!

Prior to the release of his new single, Eric Nam counted down with fans, as well as guests Ailee and Urban Zakapa, on a live show on Naver’s V app.

What do you think about Eric Nam’s new single?

Eric Nam
Loco
How does this article make you feel?