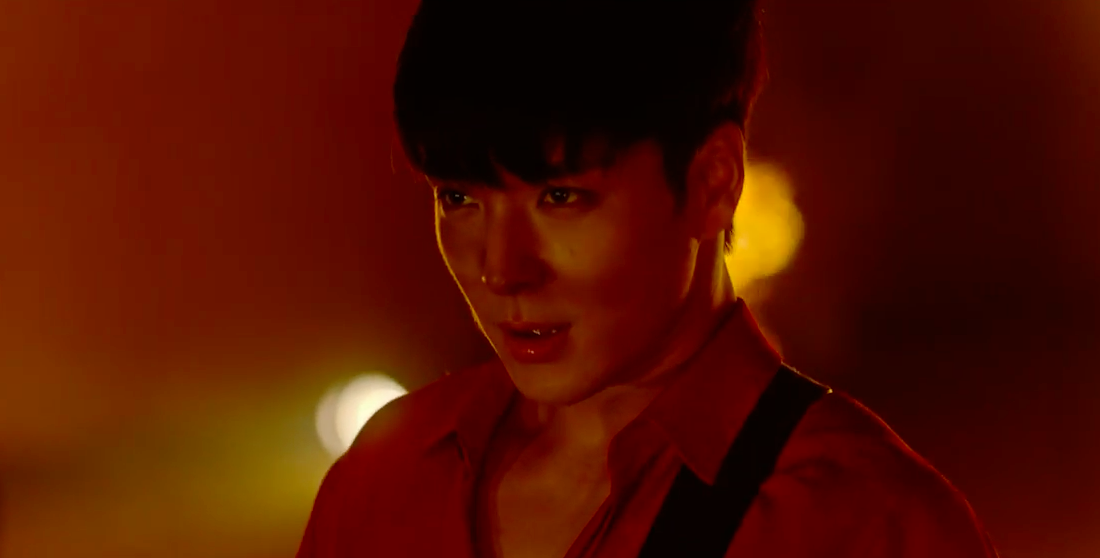 FTISLAND is giving us a glimpse of their hardcore concept for their upcoming track “Take Me Now”!

On July 15 at midnight KST, the band shared a teaser video for the music video for their new title track, which is included on their upcoming sixth album entitled “Where’s the Truth?”. The video features a lot of powerful imagery, including the guys performing while surrounded by fire, people lined up in hazmat suits, and a guitar in flames.

FTISLAND’s new music video and album will be released on July 18 at midnight KST. They previously shared two highlight medleys for the album, which you can listen to here.

What do you think of this glimpse of FTISLAND’s new track?