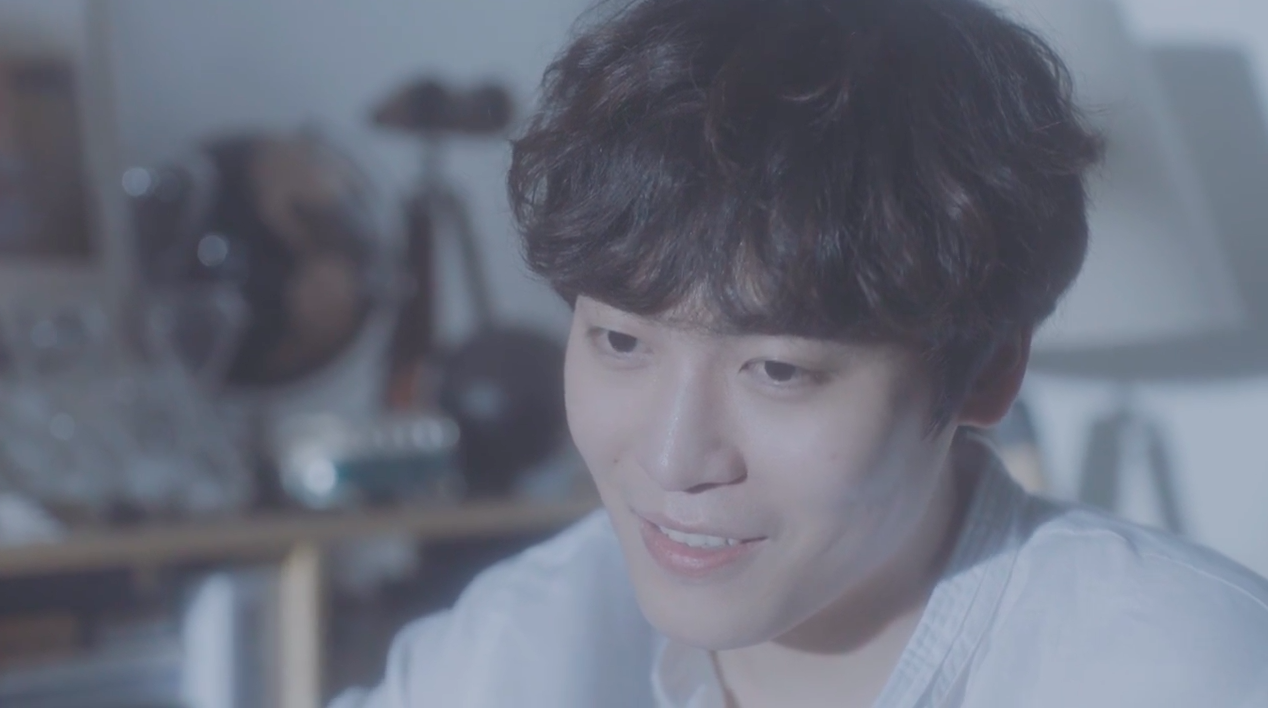 Watch: John Park Makes Comeback With “Thought Of You” MV

John Park has made a long-awaited return with his jazzy new song “Thought Of You.”

On July 15 at midnight KST, the singer dropped his new track, which he composed and wrote himself. The music video for “Thought Of You” stars John Park looking out a window at a beautiful woman and singing about how everything makes him think of her now. Check it out below!

This is John Park’s first release in about two years since the release of his last full album “Inner Child.” He had planned to make a return with a new track in the fall of last year, but his comeback was delayed due to an injury.

John Park
How does this article make you feel?