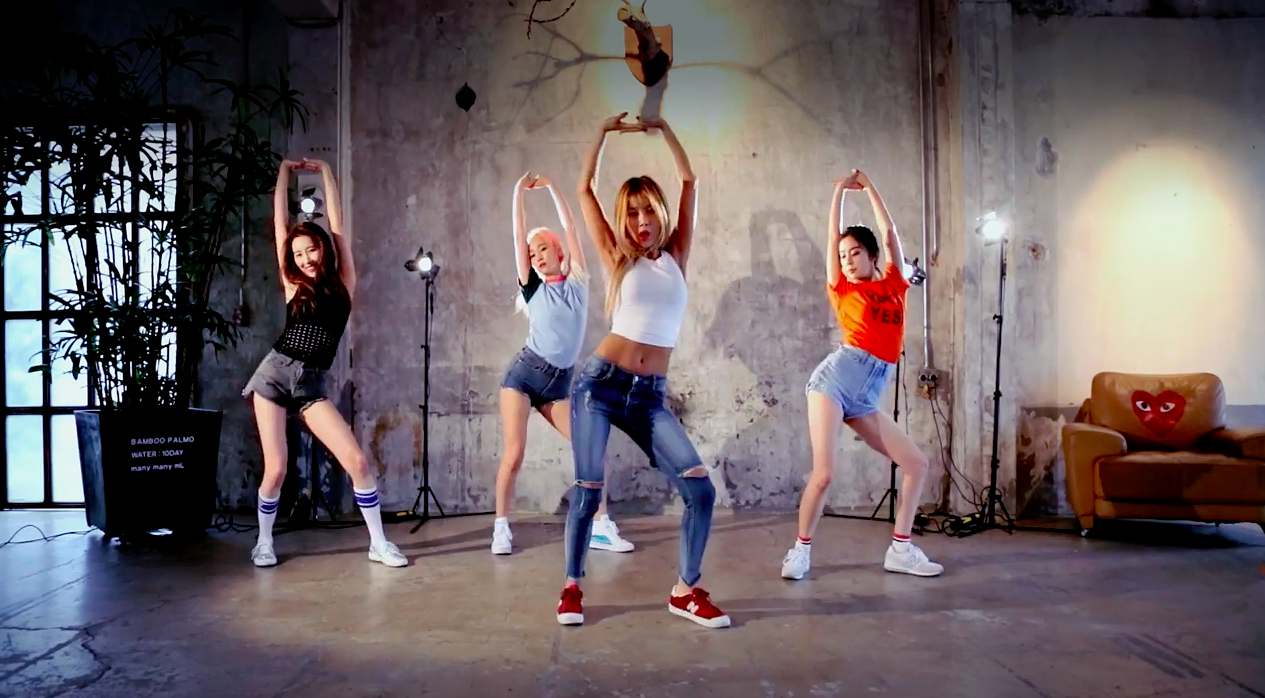 Only hours after grabbing their second win for “Why So Lonely,” Wonder Girls has gifted fans with a dance practice video!

On July 15 at midnight KST, JYP Entertainment uploaded the much-anticipated dance practice video for their self-composed track. As previously planned, the group started out their promotions for “Why So Lonely” with performances as a band with their instruments, and in their second week has been promoting with a dance performance.

Not only are the members as stunning and talented as ever in the dance practice video, but the video itself is also so beautifully lit that they look like they have halos! Be sure to watch below.

The four-member group grabbed their most recent win for their new track “Why So Lonely” on July 14’s “M!Countdown,” with their first win coming from “The Show” earlier this week.

Support the artist by buying Why So Lonely from YesAsia
Wonder Girls
How does this article make you feel?